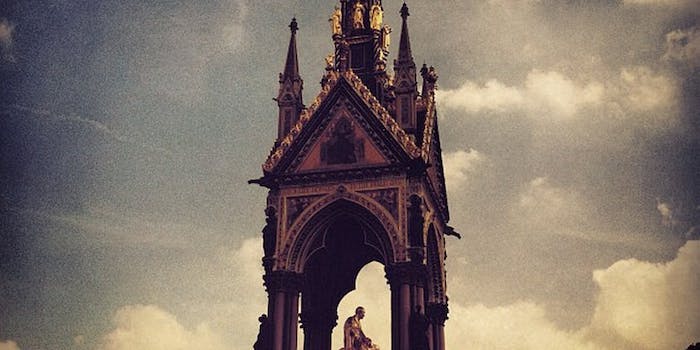 Some users were removed from the list after they reportedly attempted to exploit their followers for commercial gain. A new crop of photographers has been added to keep things fresh.

While the list is available to everyone from the Find Friends tab in Instagram’s mobile apps, it’s displayed most prominently when people join Instagram to help them get started. However, it appears that some people were cashing in from the thousands of users they were able to acquire by virtue of being on the list.

The list has been cut from around 200 accounts to 72, notes Mobile Photo Group’s Misho Baranovic. Many of those who were cut had been on the list for over a year, obtaining as many as 90,000 followers. Some users cottoned on to the fact that they could transform those followers into personal gains, including a trio who created a social media agency. Baranovic claimed those people were able to use their follower counts literally as a selling point for advertisers looking to share their messages.

“Lately, we’ve noticed more sponsored posts and commercial content appearing in suggested users’ feeds,” read an email reportedly sent by Instagram to those on the list last month. “While we’re excited that people have a large enough audience to start experimenting with this, it’s not the type of content we envision being the right experience for new users.”

The Daily Dot attempted to confirm this information with Instagram, but the company had yet to respond at time of publication.

In its suggested user guidelines, Instagram states that it regularly reviews, adds and removes users from the list. It also notes that “We welcome collaborations between brands and users, but do not include users on the list whose photos could cause confusion over Instagram’s involvement in paid partnerships or brand endorsements.”

“This week, I was removed as a Suggested User on Instagram and was replaced by Michael Phelps,” tweeted Laura Lawson.

Olympian Phelps was among the more timely additions to the list last week, suggesting that Instagram will indeed switch up the suggestions more often (since you might not want to follow Phelps now that the Olympics are over).

Instagram also included Usain Bolt, Sports Illustrated, and the Today Show. Many non-branded and non-celebrity users like @alexstrohl and @mattbooy made it on the list too.

While not everyone was happy about the shakeup, others were pleased to make it on the list.