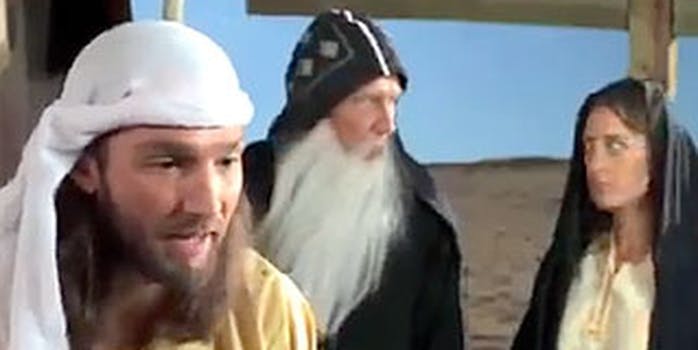 Between July and December of 2012, Google received 2,285 government takedown requests to remove 24,179 pieces of content.

Government removal requests to Google continued to spike in the first half of 2013, due in large part to The Innocence of Muslims.

Among the highlights of this report is a substantial increase in requests from Brazil, which had a presidential election in that period and passed the U.S. to top the list with 640 requests. Another is Russia’s Internet blacklist law; 107 of the 114 Russian requests in this period referenced that law.

But perhaps the most interesting trigger for removal requests is the amateurish film The Innocence of Muslims, whose insulting accusations against the Muslim Prophet Muhammad sparked widespread protests, legal actions, and even riots and an offer of blood money to kill the director by a Pakistani official.

Here’s how the company’s legal director, Susan Infantino, explained it.

“During this period, we received inquiries from 20 countries regarding YouTube videos containing clips of the movie Innocence of Muslims. While the videos were within our Community Guidelines, we restricted videos from view in several countries in accordance with local law after receiving formal legal complaints. We also temporarily restricted videos from view in Egypt and Libya due to the particularly difficult circumstances there.”

A takedown request does not necessarily result in a removal.

Australia, Egypt, and the United States also requested Google review videos containing the film or parts of the film to determine if they violated the company’s Community Guidelines. They did not.

Google did, however, block the videos in Indonesia, India, Jordan, Malaysia, Russia, Saudi Arabia, Singapore and Turkey and temporarily blocked them  in Egypt and Libya.