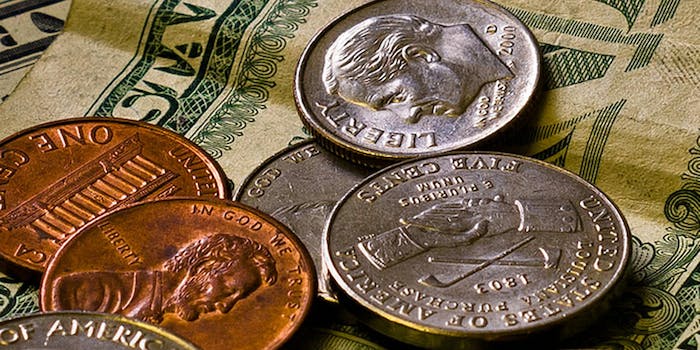 Nearly half of Kickstarter projects fail

An infographic reveals the details behind Kickstarter projects that fail to reach their funding goals.

Kickstarter has long reveled in its ability to fund people’s creative dreams, but the popular crowdfunding platform has been just as quick to conceal information about projects that fail to receive funding on its site.

According to data compiled by AppsBlogger.com, those failures are much more common than you would think.

Over 41 percent of all proposed Kickstarter projects fail to meet their funding goals, the site reported in an infographic last week. The figure amounts to a total number of failed projects in excess of 18,000.

Kickstarter’s conversion rate is notable in itself, but the specifics behind which projects fail is also worthy of a look. On average, failed projects set their funding targets $11,000 higher—$16,365 to $5,487—than projects that do meet their goals.

“I believe there’s value in understanding failure,” wrote Jeanne Pi, the woman behind the infographic. “In this case, failure to get fully-funded in a Kickstarter campaign.”