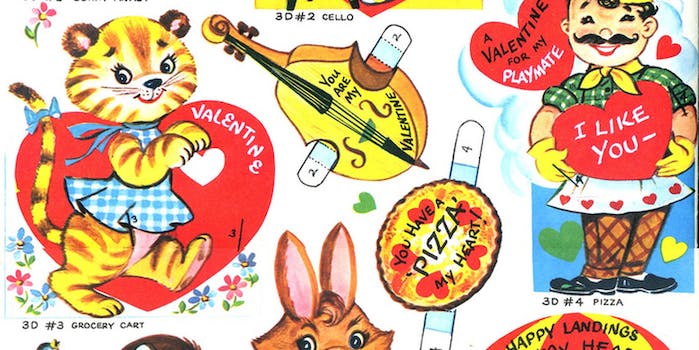 When you care enough to send the very best.

Valentine’s Day is a chance to show your significant other how much you love them by spending money on them and taking them to expensive dinners. But by far the most important component of V-Day is the card. And while it is technically illegal, we went through the mail at our local post office and found some great high-profile Valentines to share with you.

The NSA has been dragged though the mud in the last few years. Sure, they are most definitely listening to every phone call you make and reading all of your emails and texts, but they just want to get a chance to know you. 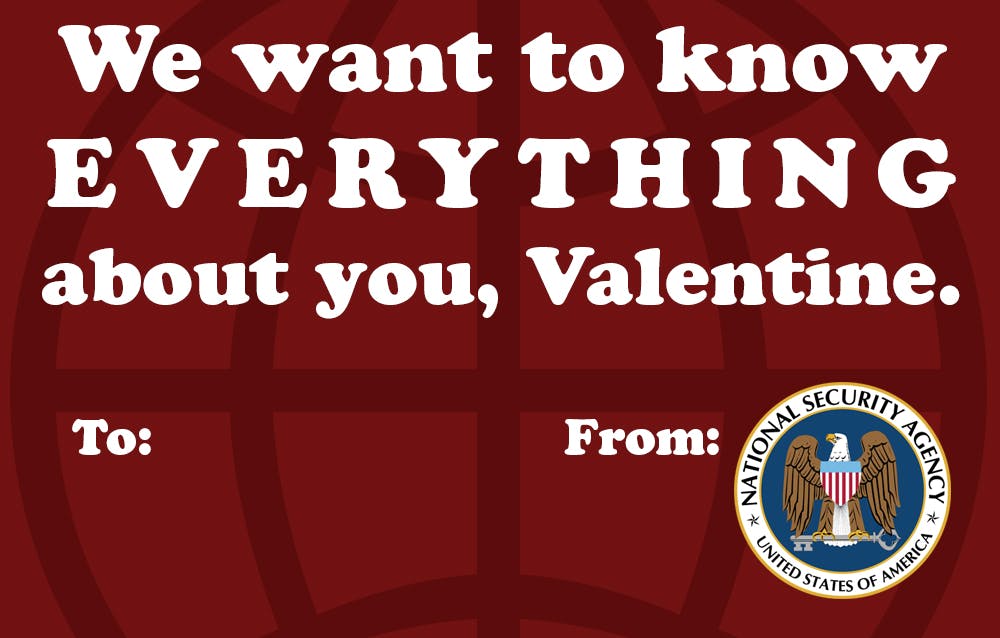 You remember Ello. It was (is?) that social network that wanted to be a minimalist Facebook but was more of a Google+. Regardless, it was not very good, and if they send me another email about what I am missing, I am going to throw my laptop against a wall. 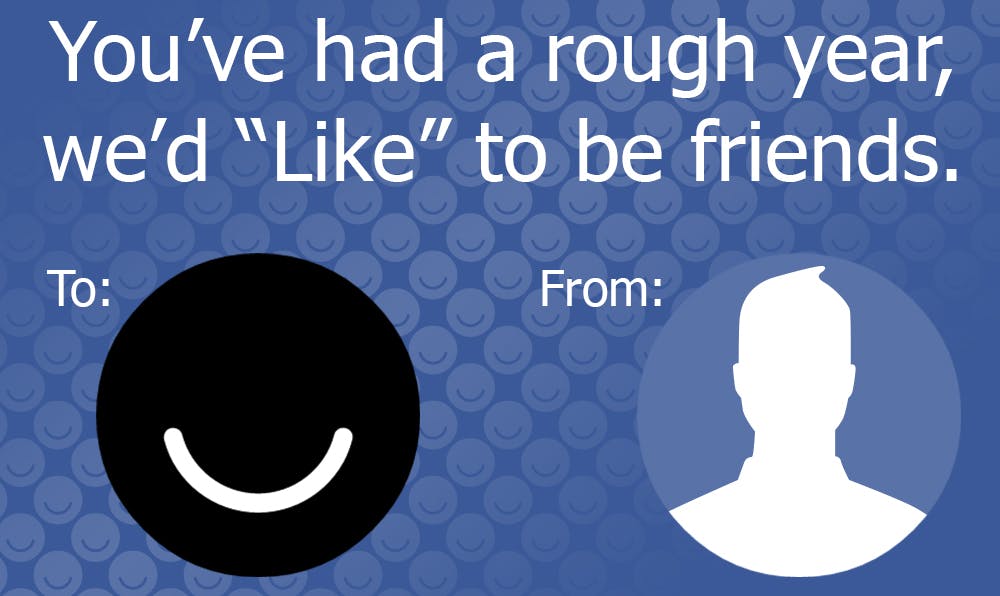 Oh, Chipotle, we love everything about you. Except for that time that you gave us all E. coli with a side of the poops (which was extra). That was not cool, but we will be back. We always come back. 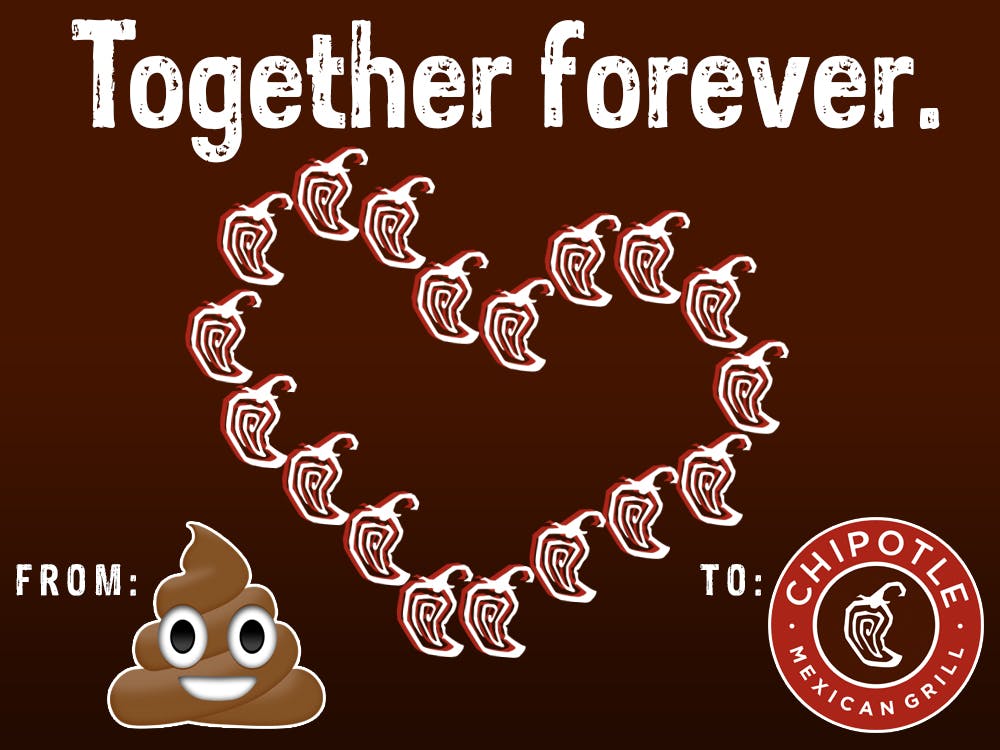 America’s former Favorite Dad, Bill Cosby, has not had a rosy year. Just when we thought it couldn’t get any worse, Kanye tweeted his support. We are not sure how the love affair started, and we really don’t want to know. 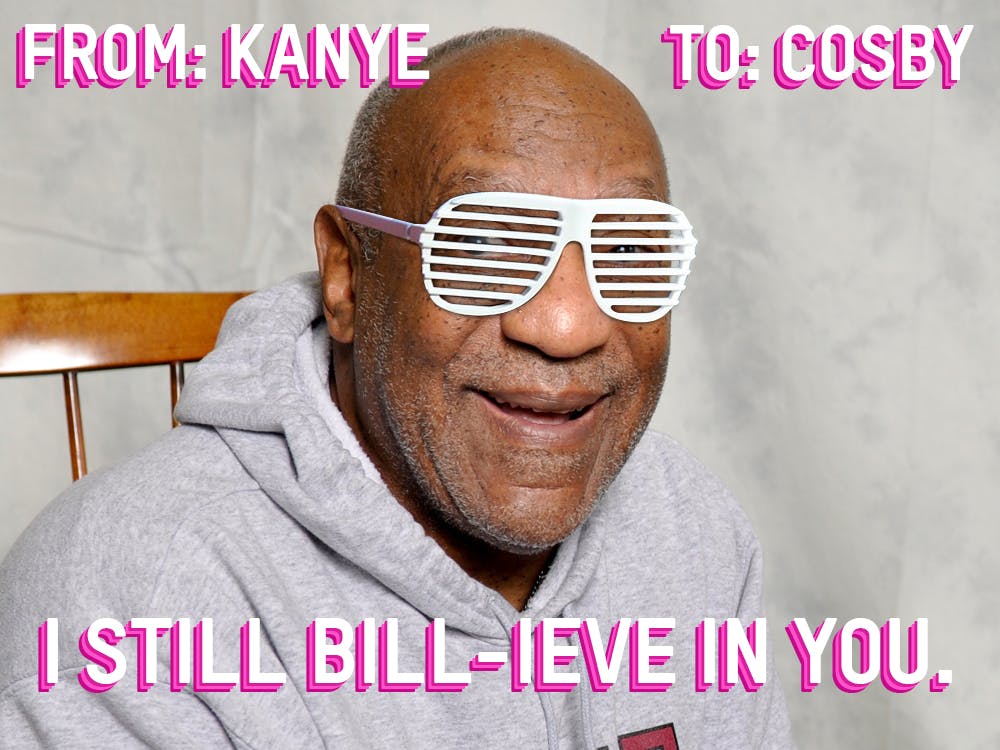 This one is pretty self explanatory. 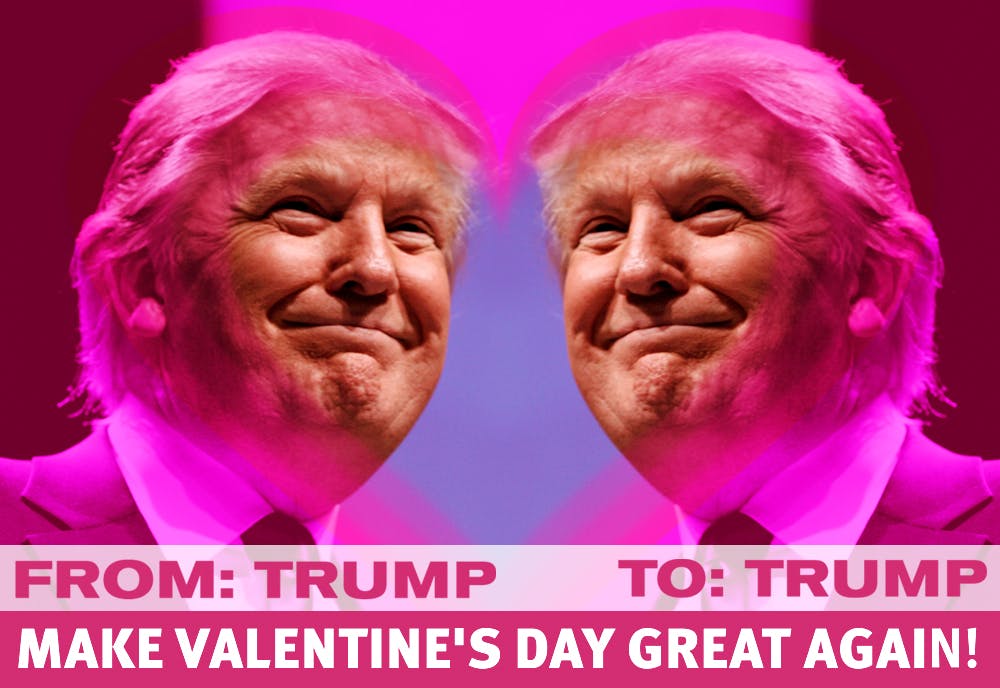 Happy Valentine’s Day, y’all! We hope you have a safe, fun day of love.