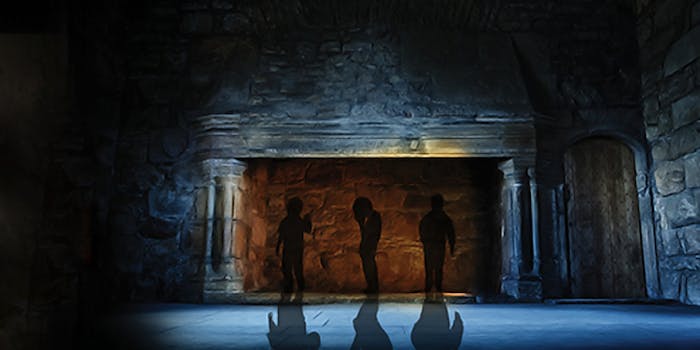 Fourteen men were indicted in an investigation involving 251 victims.

More than a dozen American men running a Deep Web child pornography website have been arrested and charged as part of one of the largest child exploitation investigations in the history of the Department of Homeland Security.

The investigation, dubbed Operation Round Table, involves at least 251 victims, mostly American boys, in 39 states and five countries. One victim was age 4 to 6 while the majority were age 13 to 15.

The group allegedly owned and operated an unidentified hidden service on the Tor network from June 2012 to June 2013, which hosted more than 2,000 videos and 27,000 members. At least two of the 14 men arrested have pleaded guilty to conspiracy to produce child pornography, a crime that carries a sentence of 15 to 30 years in prison.

“These indictments represent a strong co-ordinated strike against child pornography and those who allegedly seek to harm our most vulnerable citizens, our young children,” Louisiana Eastern District Attorney Kenneth Allen Polite told the AFP news agency.

According to authorities, the website shared webcam videos of juvenile boys enticed by the site’s operates to produce sexually explicit material.

Jonathan Johnson, a 27-year-old man from Abita Springs, La., was allegedly the website’s primary administrator. He’s admitted to creating fake female identities on popular social networks to target children. He also coached other defendants to do the same.

Operation Round Table has led to more than 300 investigations into potential subscribers on the website, including 150 from the U.S. and 150 overseas. More than 40 terabytes of data has been siezed and more arrests and identification of victims are anticipated by investigators.

“Our agency is seeing a growing trend where children are being enticed, tricked and coerced online by adults to produce sexually explicit material of themselves,” Immigration and Customs Enforcement Deputy Director Daniel Ragsdale said in a press release. “While we will continue to prioritize the arrest of child predators, we cannot arrest our way out of this problem: Education is the key to prevention.”