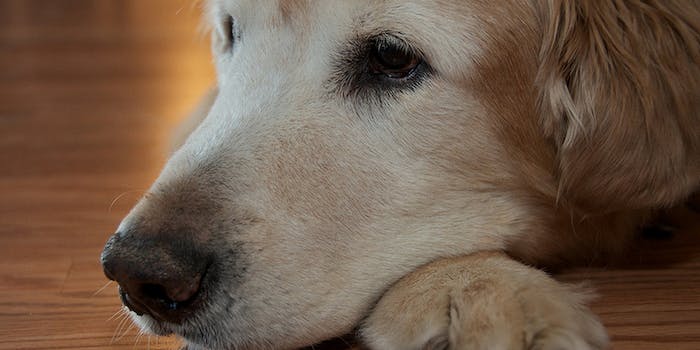 Dedicated Internetters will be familiar with the “I have no idea what I’m doing” meme—a series of image macros in which oblivious dogs are posed as if engaged in human activities.

Now the owner of an adorable golden retriever featured in one of the most popular of these photos has been kind enough to stage a few more. We can’t tell if this pooch is impossibly patient or highly suggestible or both, but one thing’s for sure: she takes direction well.

Apologies to anyone fired for looking at a picture of a dog in a bikini on their work computer.