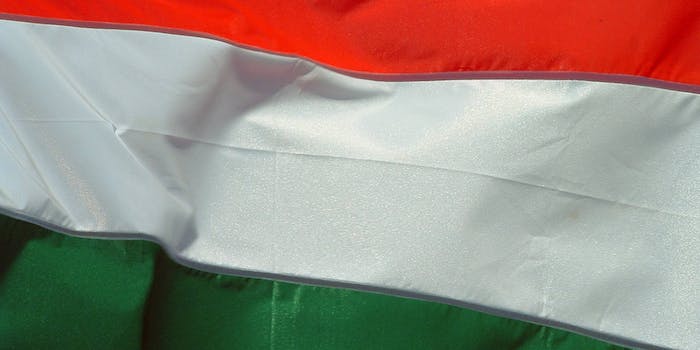 It's not clear what's happened to the suspect since the arrest.

There are still a lot of unanswered questions from last week’s global crackdown on the Dark Net. But at least a few have been answered with the release of the first video footage of a Dark Net-related arrest.

Hungarian police on Tuesday released a 26-second video of the SWAT team arrest of an alleged Dark Net market administrator.

The 26-year-old man in the video was allegedly in charge of Hydra, previously the sixth-largest Dark Net market, with 2.6 percent market share, until it was shut down last week.

The arrest was made in coordination with Europol. The video identifies the operation as “counter-terrorism.”

Index.hu, a Hungarian-language news site, reported that the man was interrogated but not in custody. It’s not yet clear if he’s been released or arrested at this point.