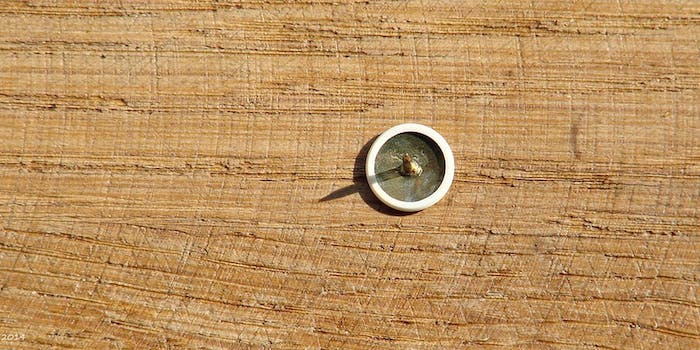 In the past we needed 5,000 fully characterized tweets to get to the bottom of someone on Twitter and really understand them. Now Twitter has changed it to one large “pinned” tweet to go on top of everyone’s profile. It’s supposed to signify who you are, like a verbal cover picture: easy to spot, memorable.

When the first tweet on someone’s timeline is from five months ago and the second from five seconds ago, you bet there’s been pinning going on. Alas, it’s highly embarrassing when your pinned tweet doesn’t get at least five favs.

Sadly, Twitter is full of humble, grim, and mostly self-deprecating pinned tweets. Users are often surprised to see them when they refresh their page, but they can’t be bothered to change them either. Twitter’s mobile apps still don’t feature pinned identities.

Unfortunately, there is no way to embed pinned tweets with the pin intact; they look like any other embedded tweet. I had to screengrab the most naughty ones from Twitter’s selected many. A lot of them turned out to be related to Twitter employees or those who received the PR email begging them to use the new function. None of the Twitter founders (Jack, Evan, Biz, and Noah) have pinned any tweets themselves.

How to Be Black author Baratunde Thurston:

The Patanoiac, an hermetronic idea engine making elixirs from symbols: 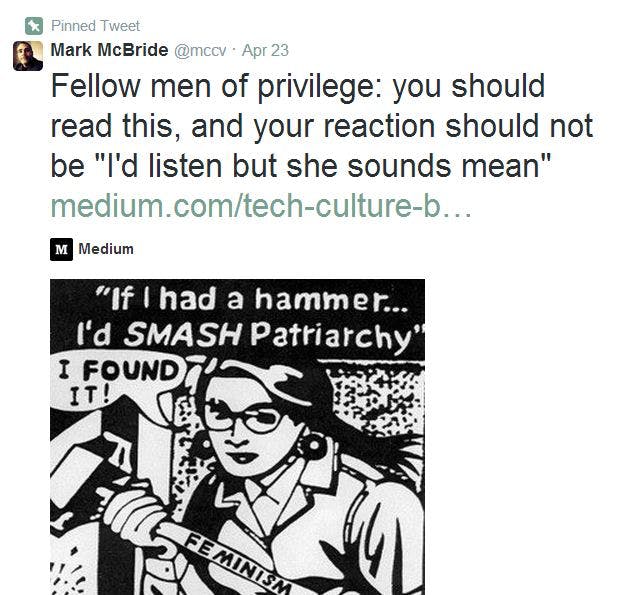 Lastly, I’ll leave you with some inspirational words about pinning:

To pin your hopes upon the future is to consign those hopes to a hypothesis, which is to say, a nothingness. Here and now is what we must contend with. —Angela Carter

Nobody should pin their hopes on a miracle. —Vladimir Putin

When it comes to pinning blame, pin the tail on the donkeys. —Mitt Romney