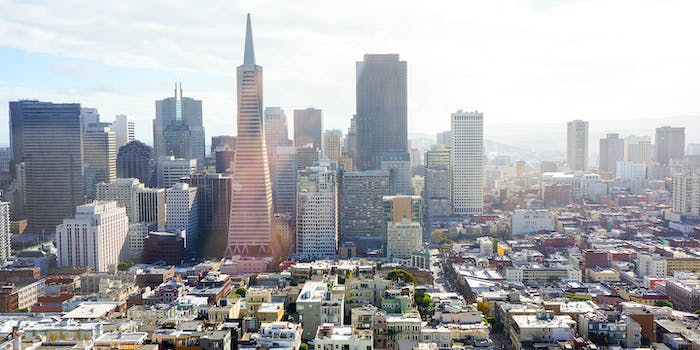 How technology is shaping the future of our cities

There's a lot of exciting trends from this year's CES that are rapidly changing the way we live.

As I fly back to Austin after attending my third Consumer Electronic Show in Las Vegas, I am struck by what it all means for society. A recent quote by my mentor Bob Metcalfe sums up CES this year perfectly: “More important than changing lives is improving them.” After all, I think that is the greatest benefit of science and innovation; it’s more than social networks, instant messaging, and Angry Birds. It’s about improving our lives in ways we never imagined.

CES brings together the brightest minds in innovation, collectively pushing the envelope and asking: “Why does it have to be this way? Let’s make it better”—whatever “it” happens to be. I was like a kid in a candy store exploring all of the new innovations on display.

I’ll admit, I am a mobility/urban planning/social equity nerd. I tend to look at everything in terms of how it improves our opportunities for upward mobility. Not just from a ground transportation focus that is RideScout, but from a larger societal standpoint that is our driving purpose—to improve lives through greater opportunities for upward mobility.

That is why this year’s CES was a turning point for me personally. Rather than just looking at ways to solve problems for people with respect to their music, phones, or TVs, there were overarching themes that spoke of technology’s ever-growing role in society. Four themes in particular really stood out for me.

CES is a massive conference and I have to give kudos to Las Vegas for evolving into a city that is accommodating more options for mobility such as Uber and Lyft.   When I traveled to Las Vegas last year, I was crushed with expensive taxis that were sometimes hard to find. I would ask, Why does it have to be this way? This year, it didn’t. I’m already looking forward to 2017.

Joseph Kopser is the CEO and Co-Founder of RideScout, a mobile transportation app that’s in over 69 cities in the U.S. and Canada and earned the 2014 U.S. DOT Data Innovation Award as well as recognition as a White House Champion of Change as a Veteran in Clean Energy. Joseph served in the Army for 20 years. He is a graduate of West Point with a BS in Aerospace Engineering and also received a Masters from the Harvard Kennedy School in 2002.