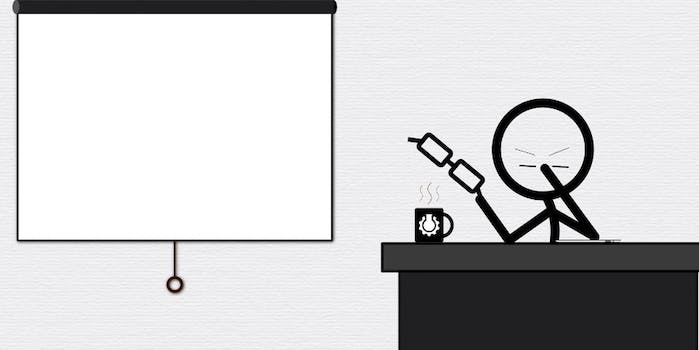 How many countries are in the world? (You’re wrong)

Not even C.G.P. Grey can give you a straight answer.

Don’t Google this, just try to answer: How many countries are in the world?

One hundred ninety-six? One hundred eighty-nine? Somewhere around that, right?

Actually, it’s a little more complicated than counting them on a map or looking up the question on Wikipedia. They’ll give you an answer, of course, but even if you have the latest world map and the most recent Wiki page, you’ll still get conflicting results.

For years, C.G.P. Grey has broken down how the world works in easy-to-comprehend YouTube videos. But when it comes to this global concept, even he gets a headache.

Just what makes a country a country? Quite simply, it’s whether other countries recognize it as a country. With newer countries forming from politics and recent conflicts, things get messy.

Grey does, eventually, give an answer, but take it with a grain of salt. Even he’s still trying to figure it out.