This week in #HoverboardCrime: The board hovers for thee

It's a full-blown epidemic.

We’re a month into our coverage of #HoverboardCrime, and still the mainstream media has yet to recognize the epidemic in our midst. Buckle the fuck up, because this week… what? Oh, right—hoverboards don’t have seatbelts. That must be what makes them so cool. 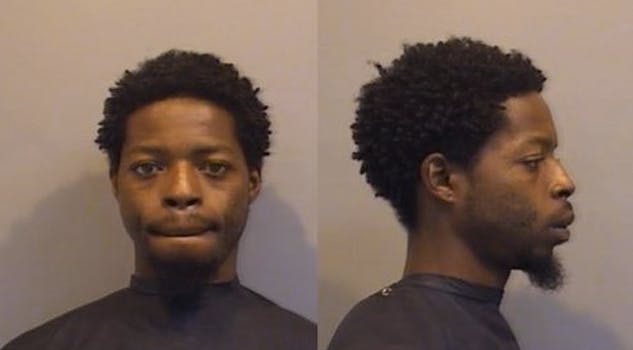