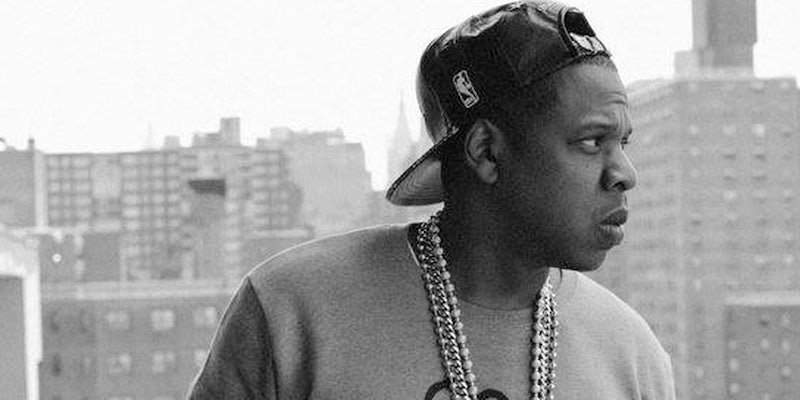 The individual worked at the Standard Hotel in Manhattan.

The hotel employee responsible for leaking the video showing an altercation between Jay Z and his sister-in-law Solange Knowles was fired Wednesday. The individual, who sold the video to TMZ, worked at the Standard Hotel in Manhattan.

The Associated Press reports that a hotel representative confirmed the employee, who was not named, was fired for “breaching the security policies of the hotel and recording the confidential CCTV video.” According to Page Six, the perpetrator made up to a quarter-million off the footage.

The three-minute clip, which first made its way to TMZ on Monday, found Knowles physically and verbally attacking the rapper after the Met Gala in New York last week, though its causation’s currently unfounded. No representatives for the two camps, nor those of Beyoncé, the uniting force between the two, have commented on the matter.

The hotel added Wednesday that it will turn over “all available information to criminal authorities.” It reported being “shocked and disappointed” by the leak when clips first hit the Internet Monday.