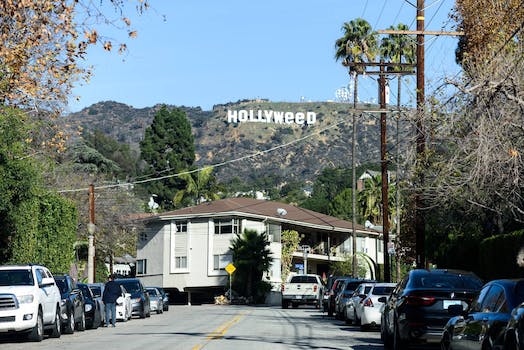 Meet the couple behind the infamous ‘Hollyweed’ prank

You've been wondering who did it. Now you know.

The way the internet works, by the time the ‘Best of 2017’ lists roll around in 12 months, the “‘Hollyweed” pranksters will have long been forgotten. That’s what happens when you break out your best idea early in the year.

But that shouldn’t be the case. This was a great prank, one that will live in infamy. BuzzFeed tracked down the duo who claimed to have orchestrated it. 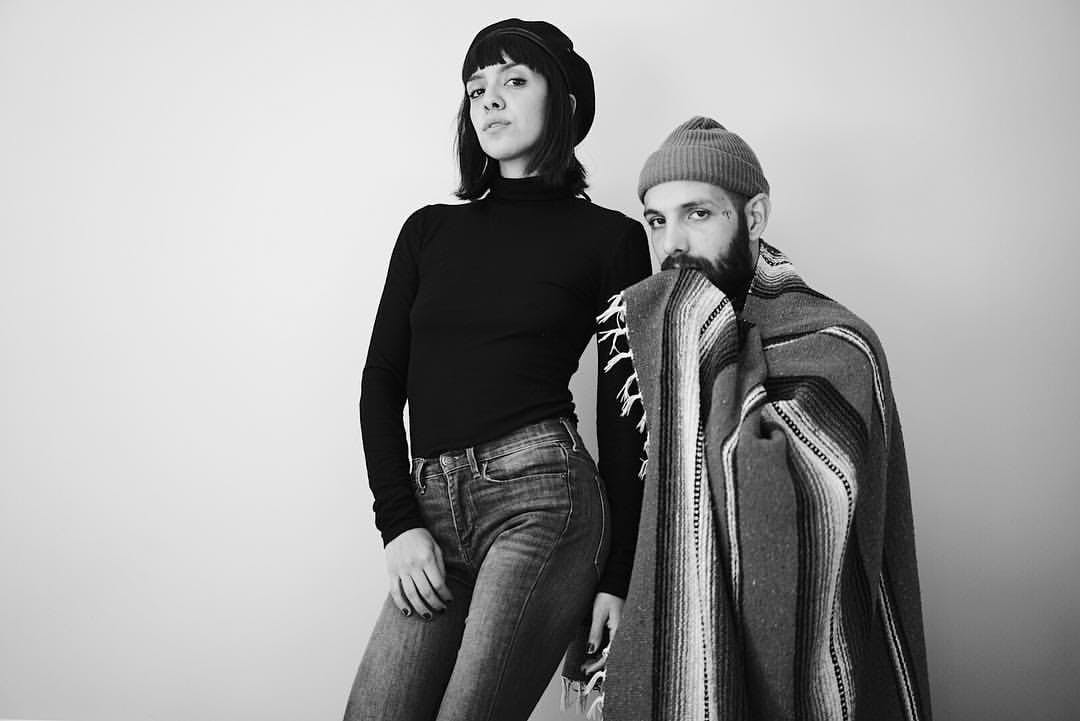 “It was something to smile and laugh out loud about,” Zach Fernandez said. “Just lift [people’s] spirits and let them live because 2016 was a crazy year, dude.”

Couldn’t agree with you more there.

Fernandez says he has yet to be contacted by police, but with him speaking openly about his actions online, that might change.

Read the whole interview, including how he recruited his ex-wife to help him, here.