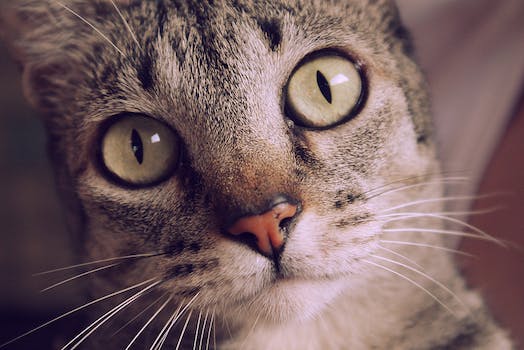 With 'Super Troopers 2' on the way, Ray Kaunisto is getting catty.

Comedy troupe Broken Lizard has confirmed that production on a sequel to its 2001 cop comedy sleeper hit Super Troopers will commence sometime next year. This throwback to a gag from the original ought to give you an idea of how excited fans are right meow.

“During a recent ECHL game,” ESPN reports, “Ray Kaunisto of the Kalamazoo Wings sneaked in seven meows during a 40-second intermission interview.” (For comparison, Paul Soter’s character in the film surreptitiously meows 10 times in the course of a traffic stop.)

We can’t grant Kaunisto too much credit, given reporter Ben Garrod’s chuckling recognition of the wordplay, though he deserves points for playing it straight, meow don’t you think?