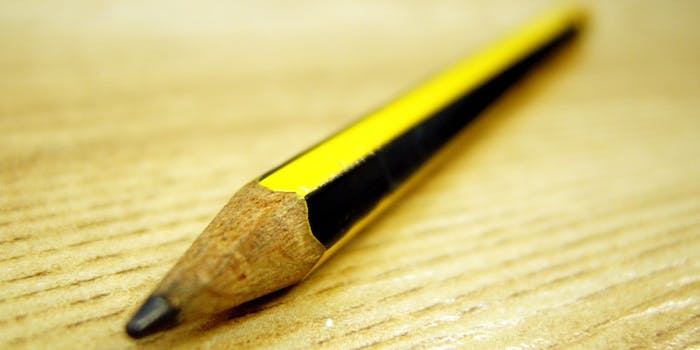 It only takes 120 volts to burn this pencil.

If you ever wanted to burn a standard pencil, you would likely turn to a cheap lighter. One YouTube user decided to try a far less conventional (and thus much more stupid) method—a device capable of generating 120 volts of electricity.

To put it into perspective, 120VAC is enough voltage to power a TV and most other appliances (larger devices like washing machines require double the amount). Using it to singe a pencil, as user ledler0321 did, is akin to squashing an ant with a Hummer.

While things turned out relatively OK for everyone involved (except the pencil), it would still be wise to not invite ledler0321 to light your Christmas tree.