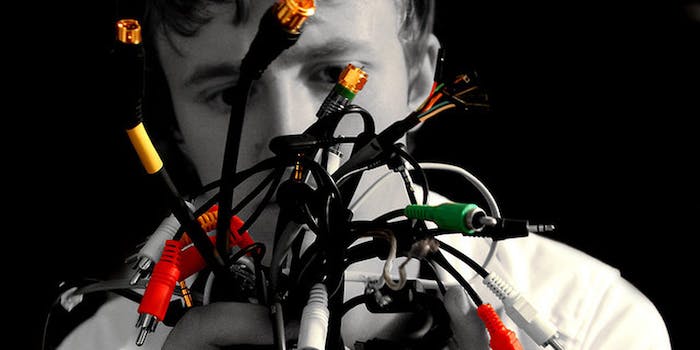 President Barack Obama announced Thursday in a speech at a middle school in Mooresville, N.C., that his administration wants to connect 99 percent of America’s students through high-speed broadband and high-speed wireless within five years.

“We are living in a digital age, and to help our students get ahead, we must make sure they have access to cutting-edge technology,” said President Obama in a statement on the White House website.

The Obama Administration plans to accomplish this by calling on the Federal Communication Commission (FCC) to modernize the existing E-rate program, a program that distributes discounted telecommunication services to schools and libraries. The president also asked the federal government to “make better use” of existing funds for programs that support Internet connectivity and technology education.

This initiative, coined “ConnectEd,” would require next-generation broadband be at speeds of no less than 100 Mbps and with a target of 1 Gbps. According to the White House, the program would also be especially beneficial to rural areas by “leveling the playing field” with access to new technology their urban peers already have.

This announcement is a major step forward for U.S. schools that have often lagged behind other countries that invest more in bringing even the most basic technology to the classroom.

South Korea is the leader in cheap and accessible high-speed Internet connection. The Wall Street Journal reported that the major factor in South Korea’s success was the 2002 transformation of Korea Telecom, a government-owned monopoly, into a private venture.

And it seems that Obama may be taking a cue from South Korea by also calling on private companies and local businesses to help support the plan.

Efforts by the general public who see a need for this type of massive investment in broadband access have gone previously unanswered. A recent We the People petition in support of more access to high-speed Internet in classrooms failed miserably to achieve the signatures it needed to be brought before the president. To put that into perspective: a petition for the government to fund a Death Star was successful enough to warrant a response.

Nevertheless, this plan by the Obama Administration is poised to gain support, and will bring U.S. classrooms out of an age of dial-up frustration into the digital era.