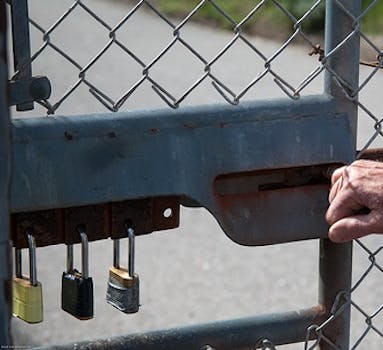 How to hide “private messages” on your Facebook timeline

Reports from France say private messages were made public as wall posts. Some reports deny there's a security flaw, but either way, here's a workaround.

Facebook might have had some users believing their pre-2009 private messages popped up on their public timeline, but the perceived privacy flaw is not as clear as it seems.

The company claims that people who say they’re seeing old private messages made visible to everyone are actually just spotting old posts that friends posted on their walls, adding that since comments and likes did not appear on wall posts prior to 2008, users often posted on each other’s walls in a back-and-forth manner.

Since only one side of the conversation is visible, some users may have believed that a bug caused their private messages to be exposed to the world, Facebook suggested.

The initial reports emanated from France, where TechCrunch notes that the country-wide roll out of the Timeline-style profile was completed Monday, which may have caused concern for some who haven’t seen those posts in years.

In any case, with a hat tip to David Langer, you can hide these old posts from your timeline if you’d prefer not to delete them. Here’s how: 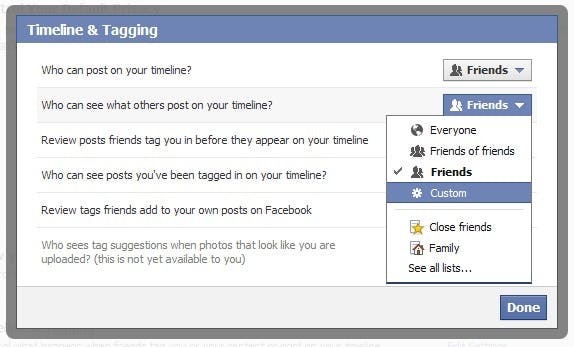 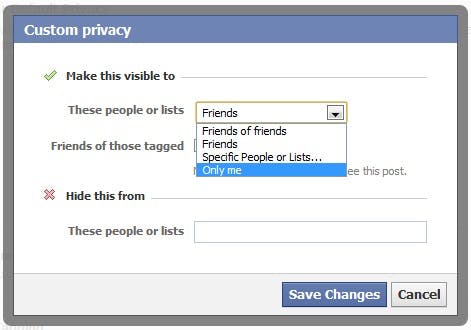 After all this privacy kerfuffle, perhaps the sleek new Myspace will have the last laugh after all.