Who isn't in the market for a demonic children's toy?

When the souls of the damned haunt your creepy old children’s doll, you have a few options: Burn it, bury it, or sell it on eBay. 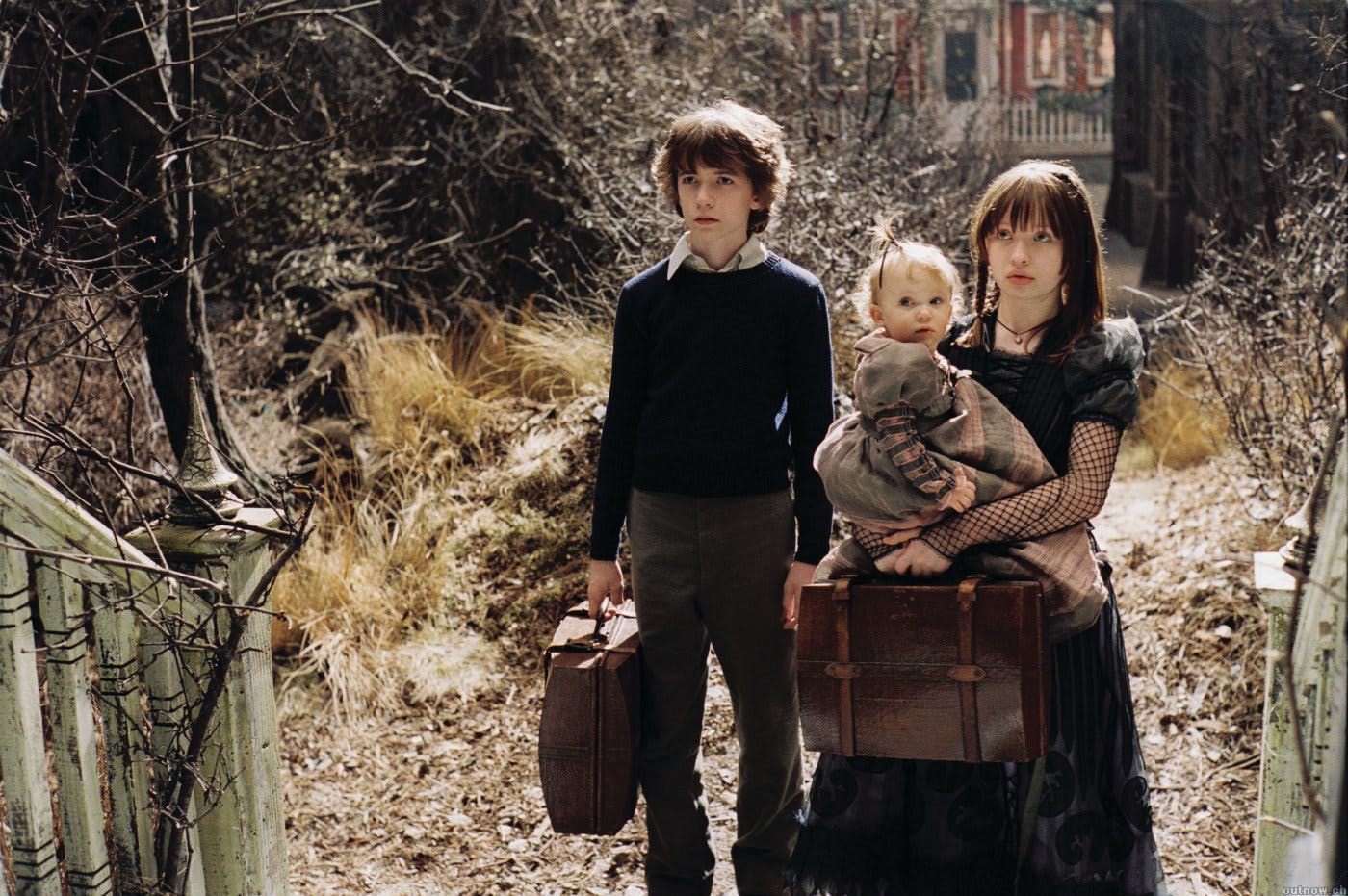 One unfortunate British person is taking the latter route by selling an unspeakably horrible doll to the highest bidder. Offers currently stand at £28.00 (about $47 U.S.) That’s a pretty low price for something so terrible.

The doll, which stands at about 16 inches, doesn’t just look like it’s seen hell, it fights like it, too. Included on the eBay page is a picture of the seller’s son’s face with the following explanation: “We hear odd sounds and my son has been scratched on his face in his sleep.”

First, the doll is possessed by a restless and horrible demon. Second, the mother is so committed to this gag that she asked little Timmy to roughly rub a fork on his face.

The seller says she’s woken up with bruises as well, so at least the punishment is being dished out evenly. “I get a very eerie feel from this doll when I first held it I got the shakes,” she wrote, not bothering to explain why that would move her to then buy the thing. “I don’t want this doll in the house anymore!!”