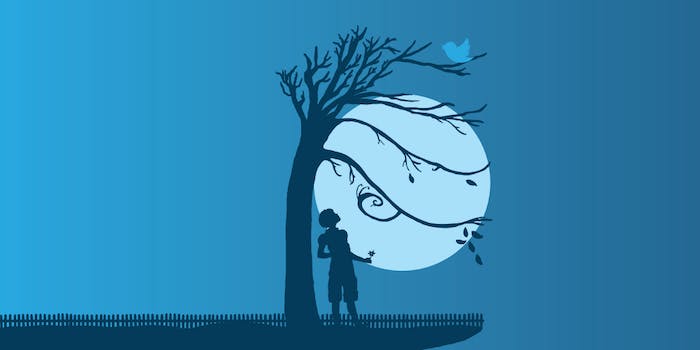 We bet you didn’t have this in your 2015 literary news betting pool: Harper Lee, the 88-year-old author of To Kill a Mockingbird, will drop her second book this July. “In the mid-1950s, I completed a novel called Go Set a Watchman,” Lee said in a statement issued by her publisher, explaining how the manuscript had been lost:

“It features the character known as Scout as an adult woman, and I thought it a pretty decent effort. My editor, who was taken by the flashbacks to Scout’s childhood, persuaded me to write a novel (what became To Kill a Mockingbird) from the point of view of the young Scout. I was a first-time writer, so I did as I was told. I hadn’t realized [the original book] had survived, so was surprised and delighted when my dear friend and lawyer Tonja Carter discovered it. After much thought and hesitation, I shared it with a handful of people I trust and was pleased to hear that they considered it worthy of publication. I am humbled and amazed that this will now be published after all these years.”

It’s not often that a reclusive writer with one (admittedly canonical) book to their name waits a full 55 years to deliver a follow-up, and Twitter reacted with the full range of shocked disbelief, mostly in the form of corny jokes, which themselves became the object of derisive critique.

Finally get to learn what happens to Atticus' law practice.

Samuel L. Jackson to star in new To Kill a Mockingbird novel.

All-woman reboot of To Kill a Mockingbird

I'm told the new Harper Lee book is called "I'd like to add you to my professional network on LinkedIn."

Scout is 90, has spent her life as reclusive acclaimed novelist. Now must join fellow vampires to fight werewolves.

To Kill A Joke

What's the best social media platform to look at if I want to read 4,000 sub-Jay Leno jokes about Harper Lee right now?

if you're gleefully pointing out that someone's harper lee joke is unoriginal, just remember that YOU JOINED TWITTER

Lee—whom many thought was dead—is unlikely to join her fellow novelists in self-promoting through Twitter, not least because an egg is squatting on the handle @HarperLee. It wasn’t until last spring that she even agreed to let HarperCollins publish ebook and audiobook editions of To Kill a Mockingbird. Then again, it’s not like she’ll need much help moving the 2 million copies printed in the first run of Go Set a Watchman.

But that reminds me: We’re well overdue for a parody J.D. Salinger account.