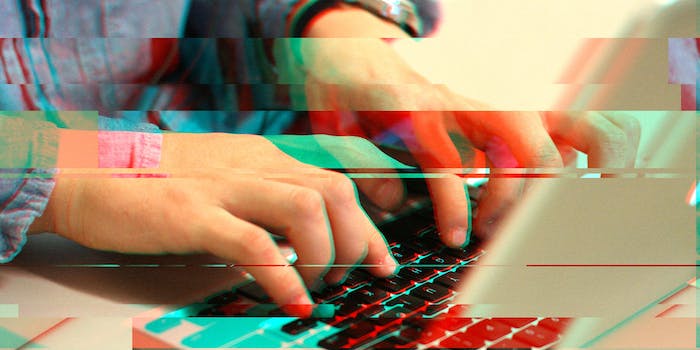 Dude shows us how to hack the Internet

To hack all of the Internet would be an incredible feat considering that it’s, well, vast and intangible. Where would you even start? What’s necessary to embark on dismantling this global system of interconnected computer networks that we’ve all become so dependent on? This video has all the answers.

Uploaded by a dude named Daniel Baird, the video portrays a “hacker” trying to take down the Internet. In 22 seconds the footage hilariously reinforces what we all probably think most hackers are like:

And because the Internet never has any chill, another YouTube user has created a “Hacking the Internet” video that goes on for 10 hours. This is why the Internet can’t, and never will be, hacked.

Photo via Global Panorama/Flickr (CC by 2.0) | Remix by Max Fleishman