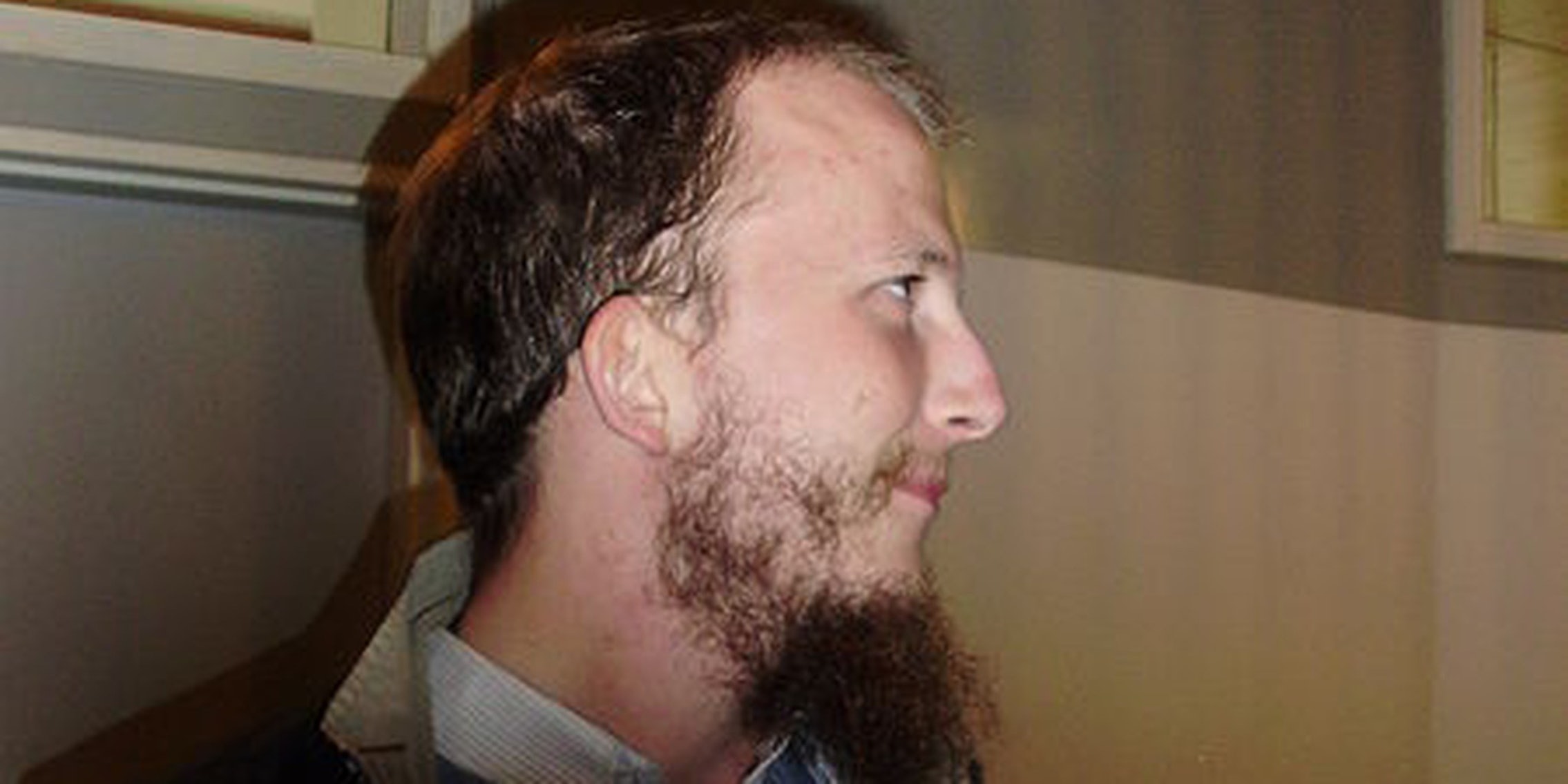 Gottfrid Warg's journey through various European prisons isn't over yet.

Gottfrid Svartholm Warg, hacker and cofounder of the Pirate Bay, has been sentenced to three-and-a-half years in prison by a Danish court for hacking into the files of a cybersecurity company over a six-month period.

While living in Cambodia in 2012, Warg and at least one other hacker broke into databases owned by the Computer Sciences Corporation, downloading personal info such as the names of Danish policeman and the social security numbers of Danish citizens. The theft is considered to be the largest case of computer hacking in Denmark.

Warg was subsequently deported from Cambodia and engaged in a tour of various European courtrooms; last June he was sentenced to two years in prison for the hacking of a Swedish bank, later reduced to a year on appeal.

In 2009, he was sentenced to a year in prison in Sweden, where the Pirate Bay was originally created before it began its second life of permanent domain-hopping to evade copyright laws.

According to TorrentFreak, Judge Ulla Otken, one of three judges and six jurors on the case, noted that Warg’s hacking was “systematic and comprehensive.”

Though Warg claimed that an anonymous third party was responsible for remotely accessing and downloading the files through Warg’s computer, the court rejected this claim as unlikely. A second defendant received six months in the case but served no time, as he had already served nearly a year and a half in detention while awaiting trial. Warg has already served 11 months in detention.