Of all the silly things that happened at Wednesday night’s GOP debate—and there were quite a few—one particularly silly question stood out: Each candidate was asked to come up with the Secret Service code name they’d want to use if they were ever elected president.

The answers were, well, strange and varied. But every single one called to mind a startlingly vivid image. See for yourself: 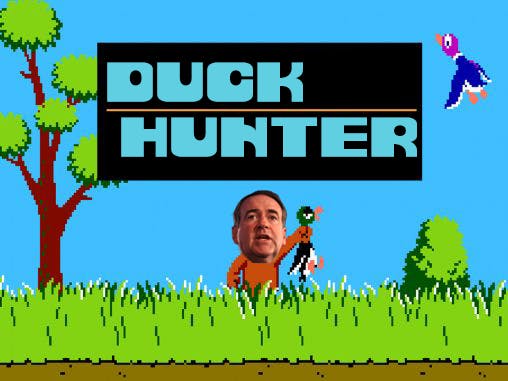 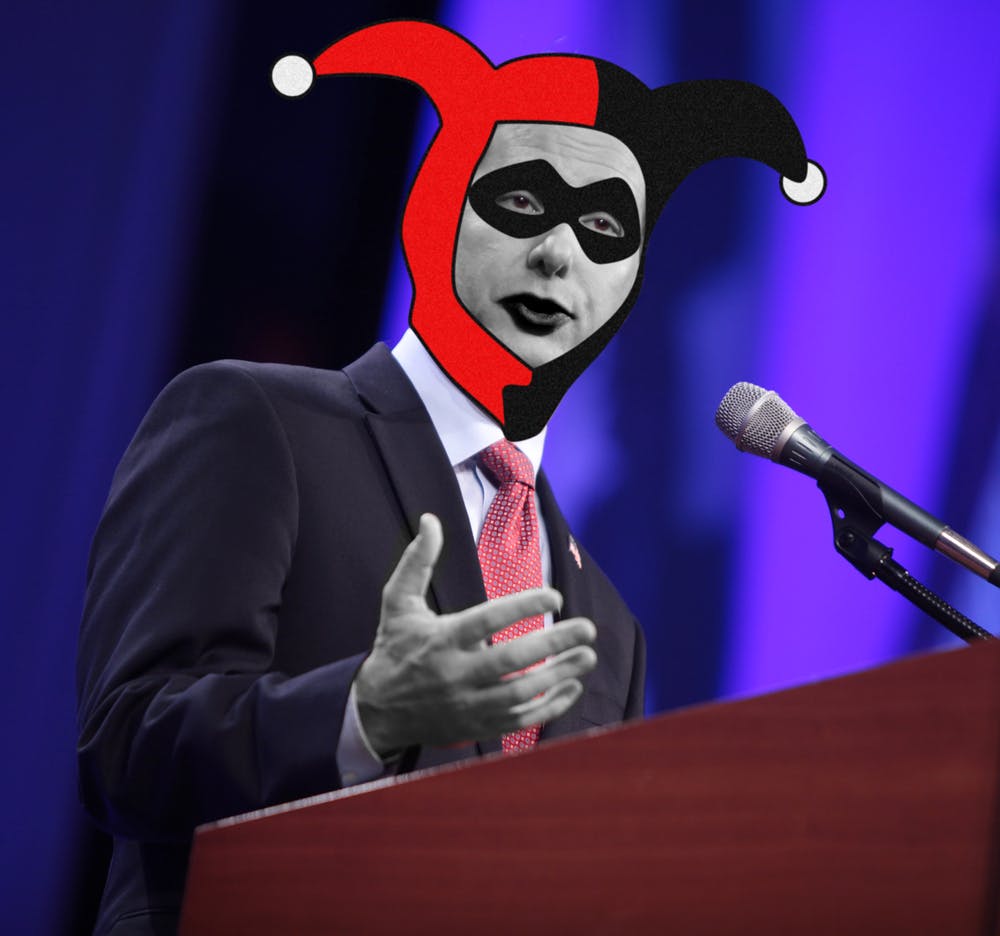 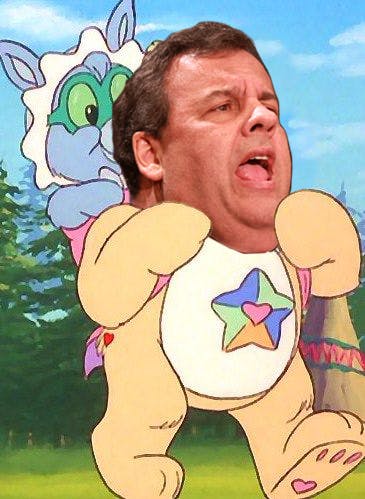 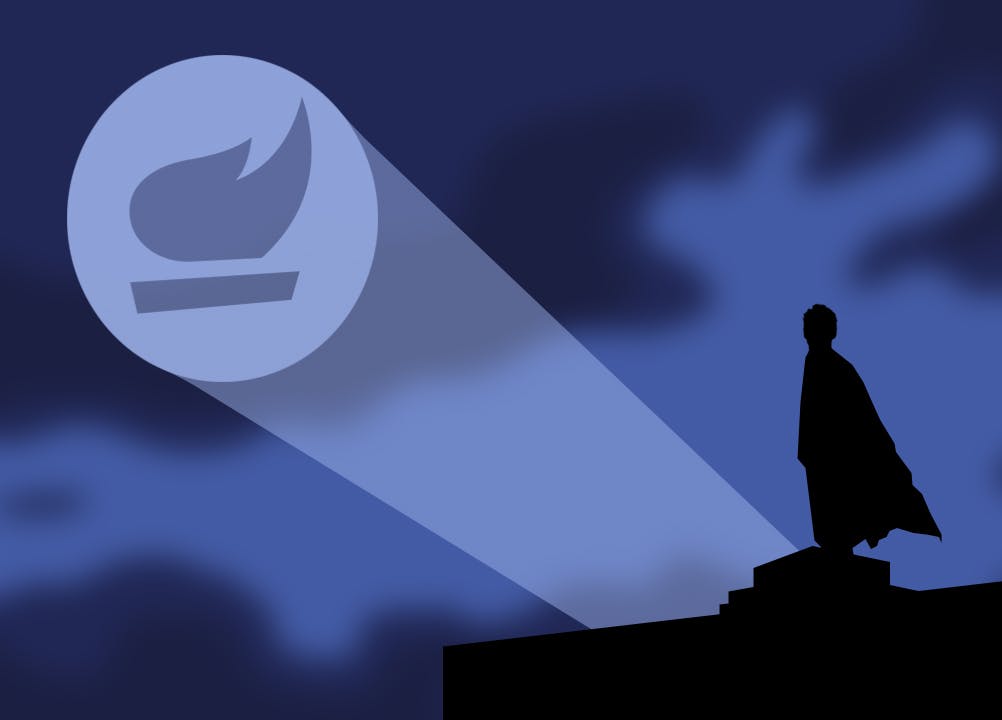 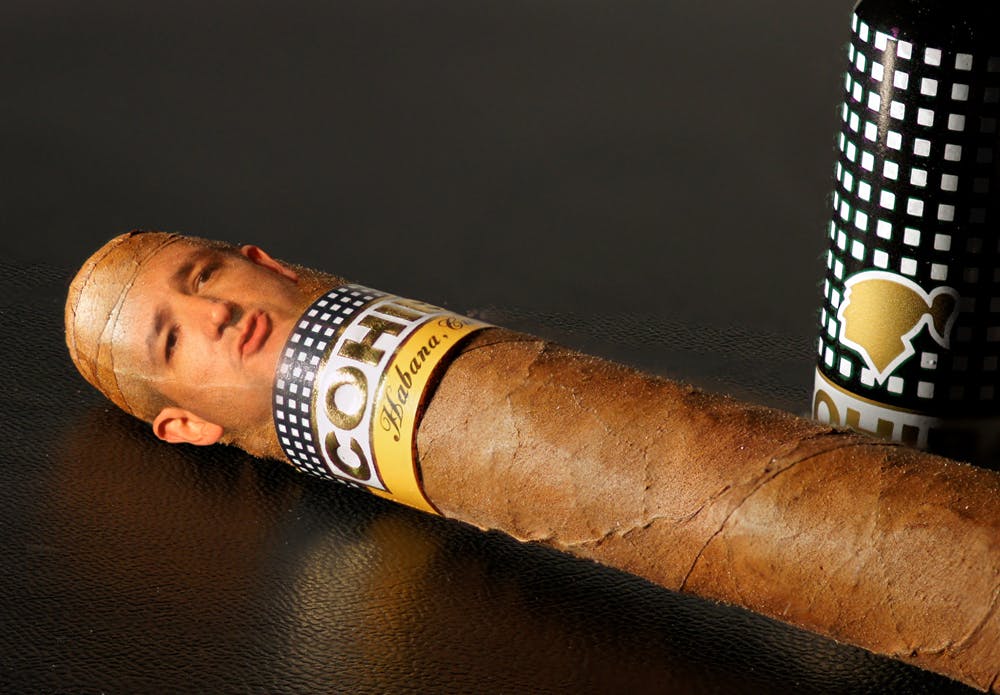 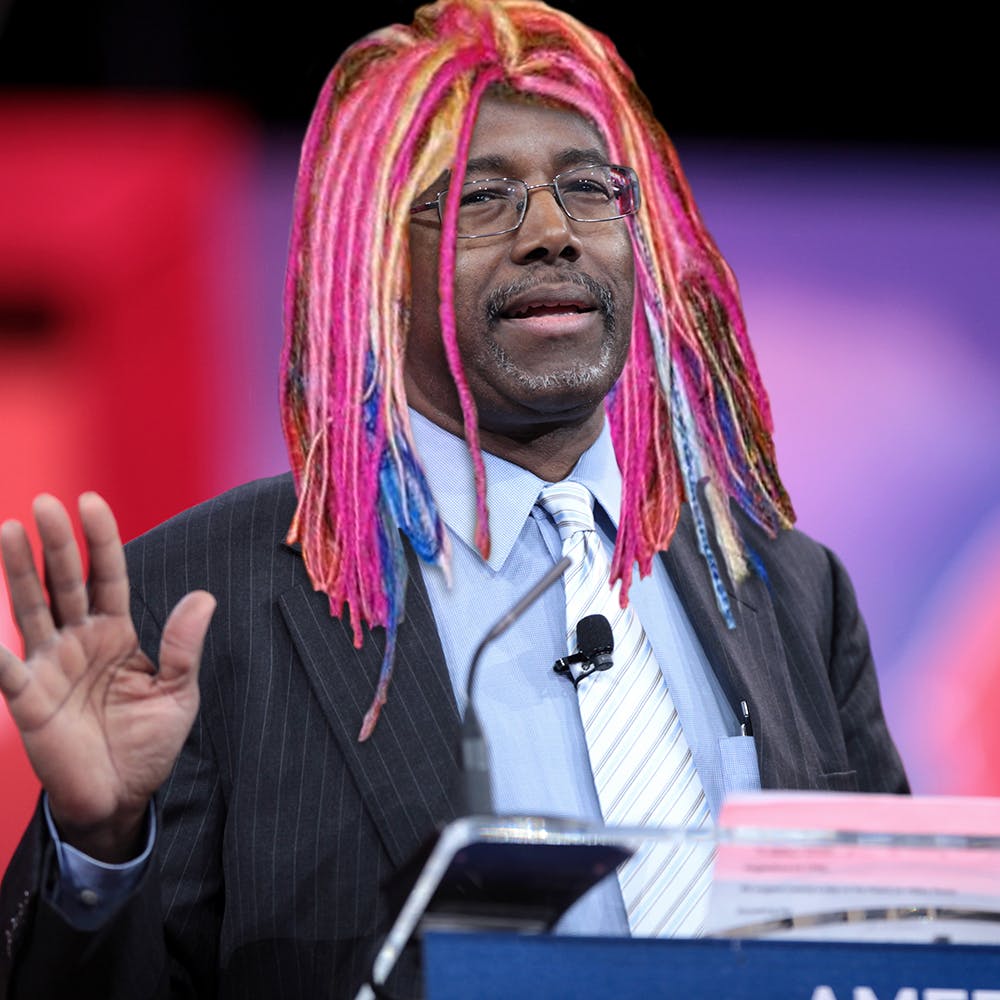 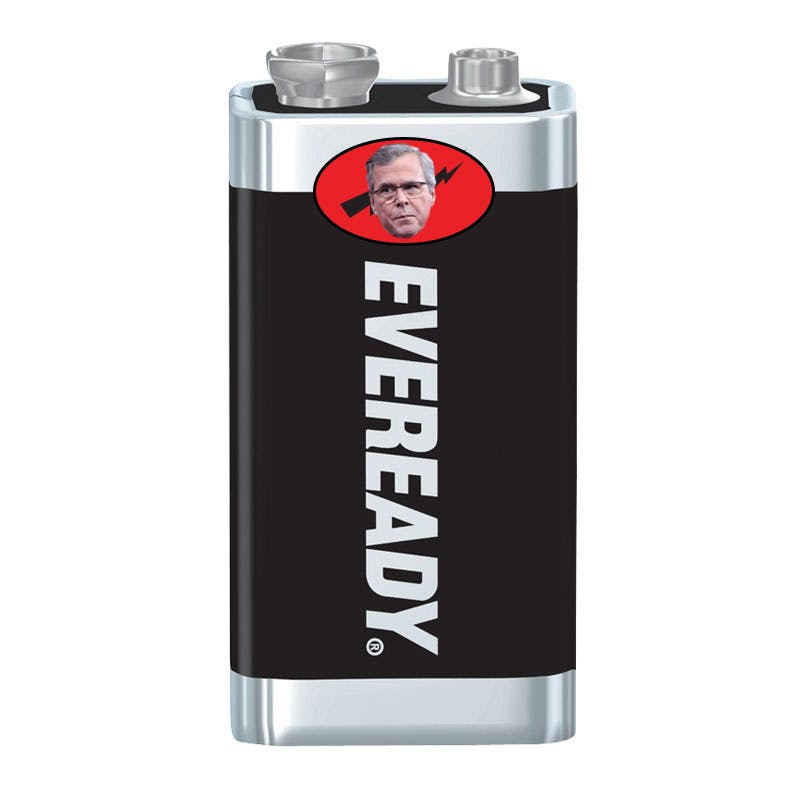 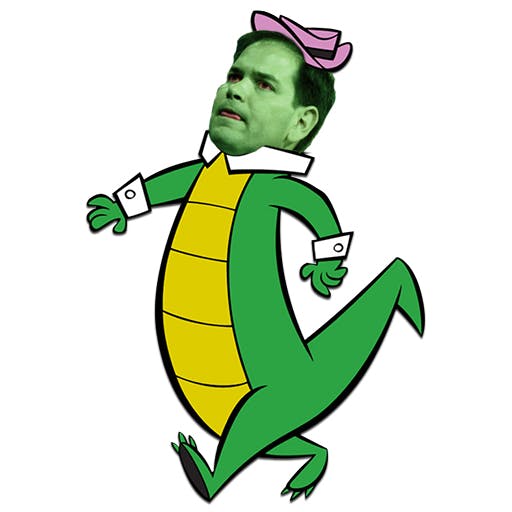 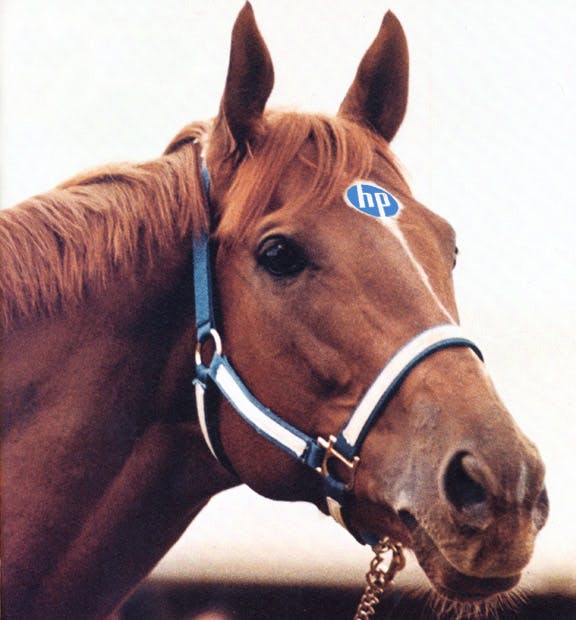 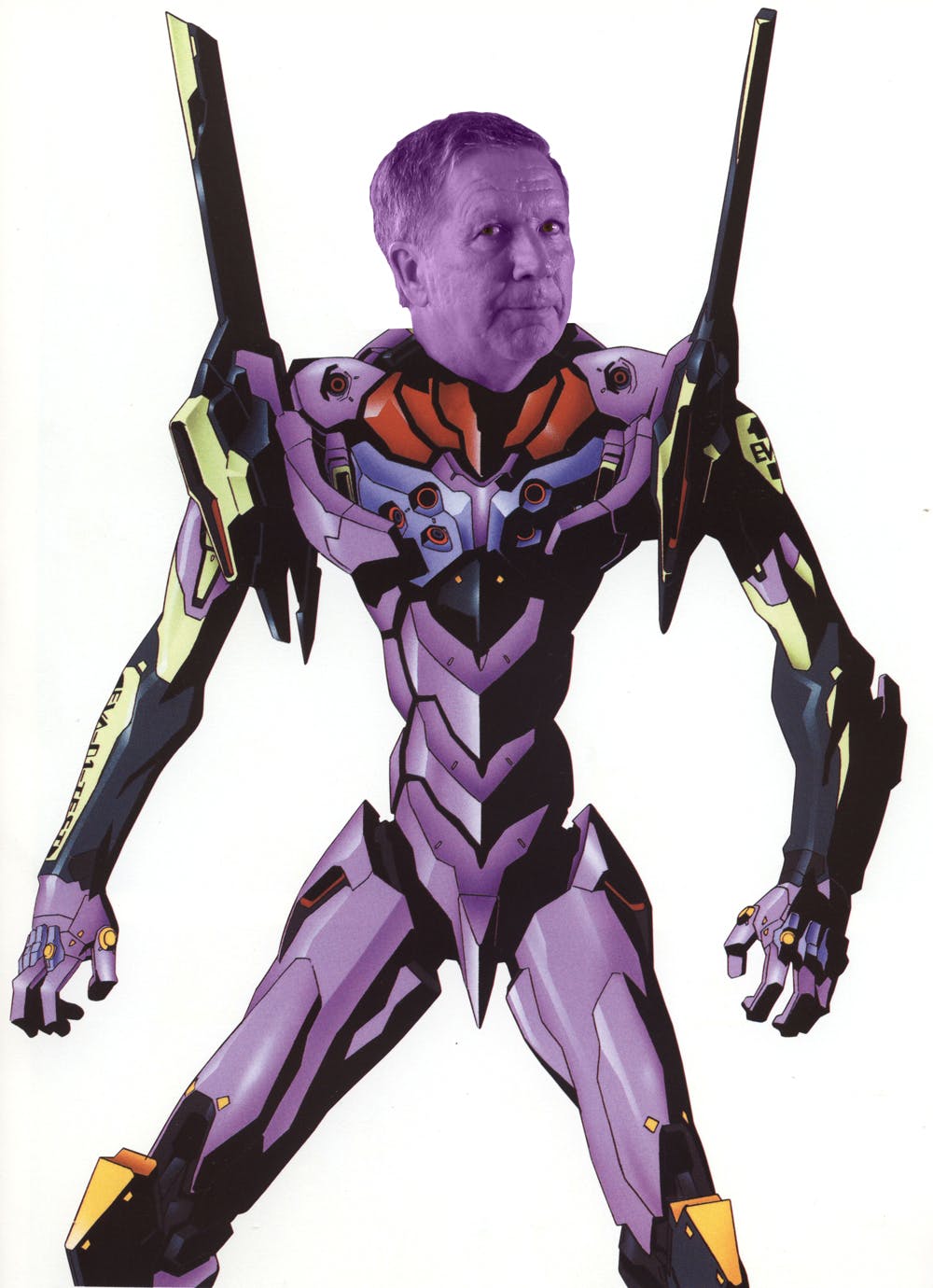 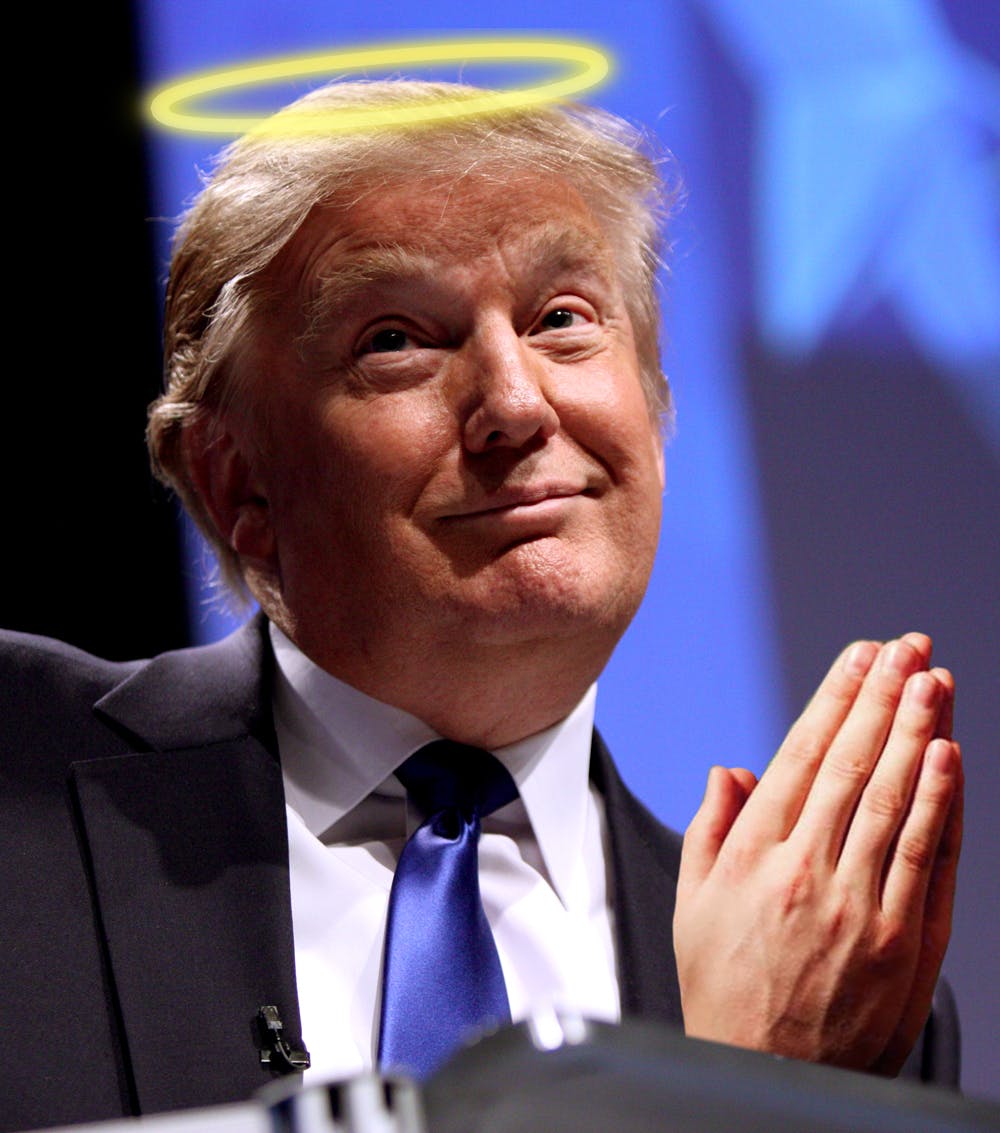