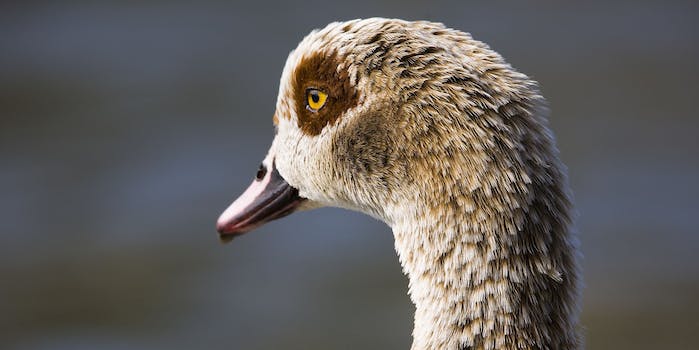 She got away eventually.

A 5-year-old Houston girl is enjoying her newfound fame after being attacked by a goose on Sunday. Her name is Summer, and she was out with her older sister Stevie when the goose (originally mistaken for a duck) attacked.

Summer got attacked by a duck today & the pictures our neighbor got of it happening make me laugh so hard pic.twitter.com/GEJuGwPy24

The sisters, along with their mother and brothers, had gone to look at some baby geese when they got a little too close to the nest, causing the mama to chase them off. Summer, being the slowest, bore the brunt of the bird’s wrath.

A lot of people were concerned for poor little Summer, but apparently she wasn’t hurt, so it you feel bad for laughing, you’re off the hook.

“She’s good now,” her sister told BuzzFeed “Probably won’t go near birds for a long time, but she’s good. She thinks her post going [viral] on the Internet is funny, and that’s the only thing she’s talked about today.” 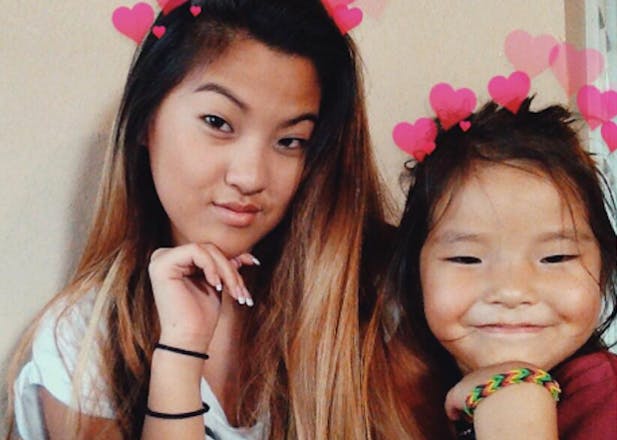