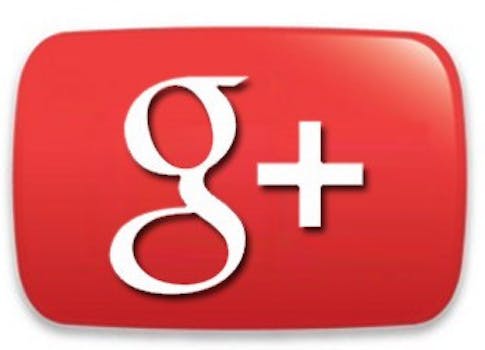 The search giant adds some YouTube features to its social network. How close is too close, though?

Long before Google launched Google+, it already had a social network—one of the largest websites in the U.S. and the world, in fact.

When a user signs into their Google+ page, they’ll see a YouTube button on the far right of their screen. Clicking on the button extends a search window that allows a user to find a YouTube video, instead of going directly to the YouTube site.

Already, the younger generation uses YouTube as a search engine instead of Google, as YouTube personality Philip DeFranco noted at VidCon, an online-video conference, earlier this year.

So for Google, which views Google+ as its best hope for countering the popularity of Facebook, it just makes sense to use YouTube.

“I’ve got a feeling that we’re going to start seeing not only a whole lot more sharing of YouTube videos on Google Plus, but also people spending a lot more time on the site as they listen to playlists of music and more.”

But Google may have a fight on its hands if it changes too much about the YouTube experience. Right now, Google+ requires people to use real names, while YouTube allows pseudonyms—and raucous, often impolite, commentary that wouldn’t fly on the more sedate Google+.