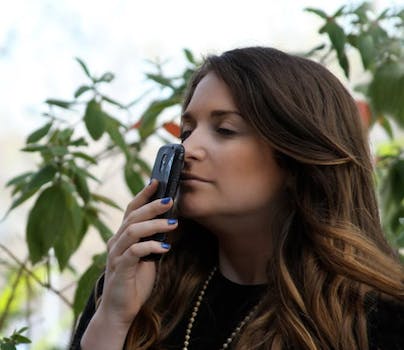 Google scrapes the bottom of the prank barrel for Google Nose

One day, it’s video streaming arm YouTube shutting down its doors. Today, the real, live actual April Fools’ Day, it’s the advent of Google Nose, “the new scentsation in search,” a new realization of refined search results based not on what you type but what you smell.

It’s a crazy idea. It’s also faker than a fable.

The beta launch, which Google’s touting this morning from its homepage as well as its main menubar of images ( Web, Images, Maps, Shopping, Videos, etc.), purports to allow users to “go beyond type, talk, and touch for a new notation of sensation.”

I guess the idea is that you smell something and then your brain automatically kicks into “what is that?” search mode. But the search doesn’t happen within your mind, but on a computer screen.

Google claims to carry an Aromabase with more than 15 million scentibytes.

Sounds good to me. Let’s see how many people it tricks.

April Fools, y’all. Catch the fever. Or rather, sniff it!