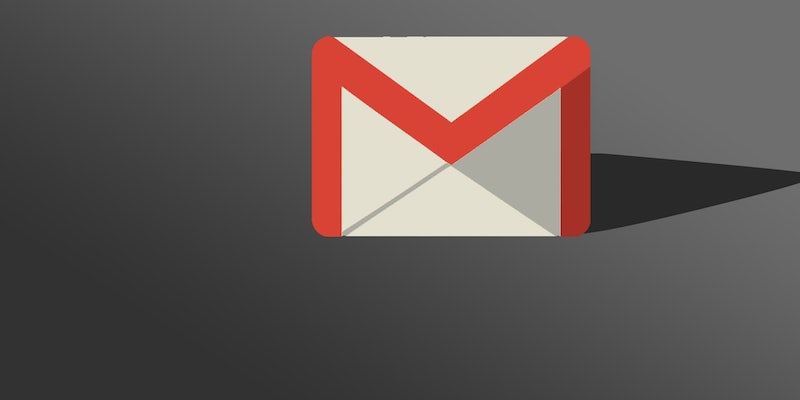 Google’s updated terms make clear that it scans your emails

As of Monday, Google has updated its terms of service to explicitly inform Gmail users that it is in the habit of scanning their personal emails for the purposes of providing target advertisements, custom search results, and other features.

The revised terms of service now state, “Our automated systems analyze your content (including emails) to provide you personally relevant product features, such as customized search results, tailored advertising, and spam and malware detection. This analysis occurs as the content is sent, received, and when it is stored.”

The revised user agreement is most likely a result of an ongoing case, in which Gmail users have accused the tech giant of infringing on their privacy. They claim Google did not adequately inform users that it would scan emails to look for keywords that can be used to construct custom-tailored ads.

The consolidated multidistrict case, brought before the Norther California U.S. District Court, users argue that Google violated state and federal wiretapping laws. Though the plaintiffs were denied class actions status (a decision they are currently appealing), Judge Lucy Koh did have harsh words for Google when rejecting the tech company’s request for dismissal last year.

“[A] reasonable Gmail user who read the Privacy Policies would not have necessarily understood that her emails were being intercepted to create user profiles or to provide targeted advertisements,” Koh said.

Though it’s possible that Google decided to make this change as a direct result of Koh’s statement, a company spokesman would not confirm this for the Daily Dot.

“We want our policies to be simple and easy for users to understand,” said Google spokesman Matt Kallman “These changes will give people even greater clarity and are based on feedback we’ve received over the last few months.”

In the ongoing court case, Google has maintained that end user agreements for Gmail and all other Google Apps make it clear that users are consenting to possible interceptions by pointing toward various terms of service agreements and privacy policies that have been in effect between 2008 and 2013.

This week’s update is the first to Google’s terms of service since last November.