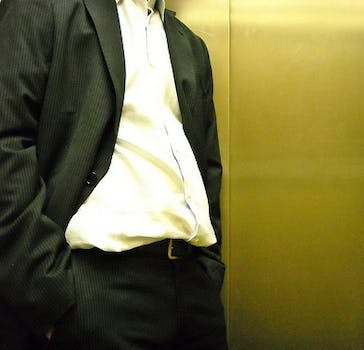 Here's what really goes down when Goldman Sachs employees are going up.

Twitter’s GS Elevator Gossip (@GSElevator) is sharing the apparently private comments investment bankers in its New York, London, and Hong Kong offices with the rest of the world.

Through 987 tweets of things heard in the Goldman Sachs elevators, the account’s garnered more than 422,000 followers. As you might expect, the comments are alternately hilarious and horrifying.