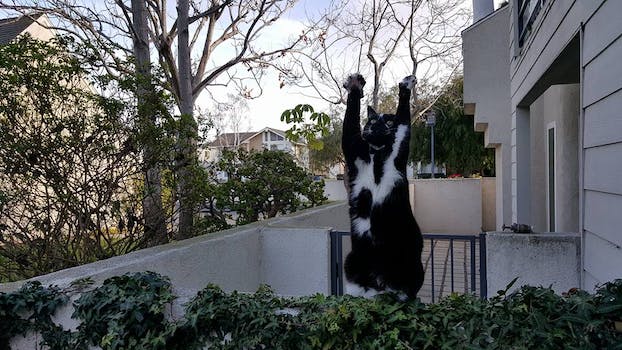 This cat’s signature move is winning over the Internet

Best new Internet cat in a good long while.

It’s been a long time since we’ve had a sincere, lovable new Internet cat to get excited about. In the days since the Fall of the House of Cheezburger, the cats who formerly made us el-oh-el have been overexposed, signing with agents and starring in major(ish) motion pictures. Even promising new cats from Japan can’t break in without being compared to the cynical, viral felines of the American meme-factory.

Will no cat woo us with natural charm, rather than with desperate viral promotion and the sheer force of its owner’s will? Can cats just spontaneously do cute things anymore, and not make a big deal out of it? Goal Kitty can!

Goal Kitty’s “thing” is raising her arms in victory. It’s cute and quirky, and there’s not a T-shirt of her (yet). 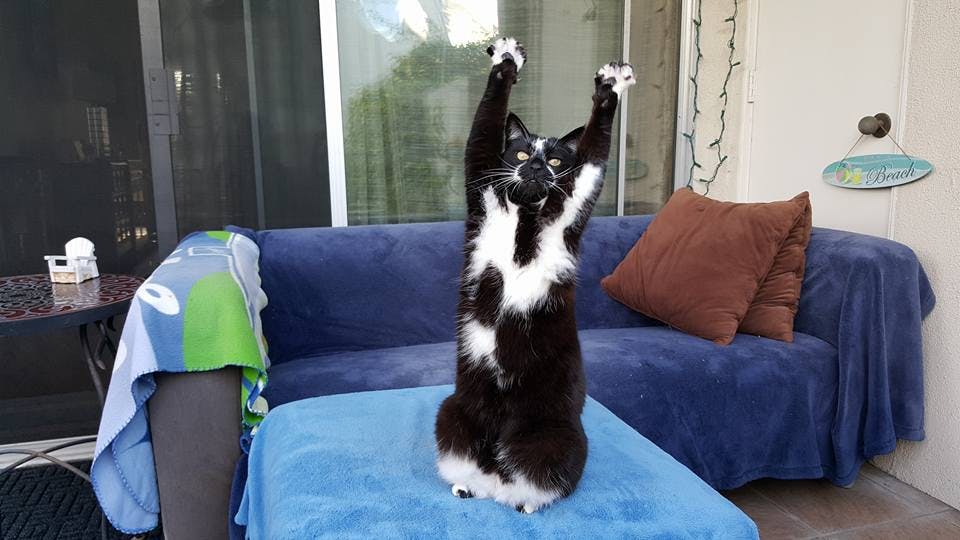 Her real name is Keys, and her owner, Peter Mares, told the Huffington Post she started doing her signature pose on her own. But then he started rewarding her with coconut oil, her favorite treat, every time she did it. Now when she sees the camera and hears “I know what you want,” Keys goes into the goal pose and claims her reward. 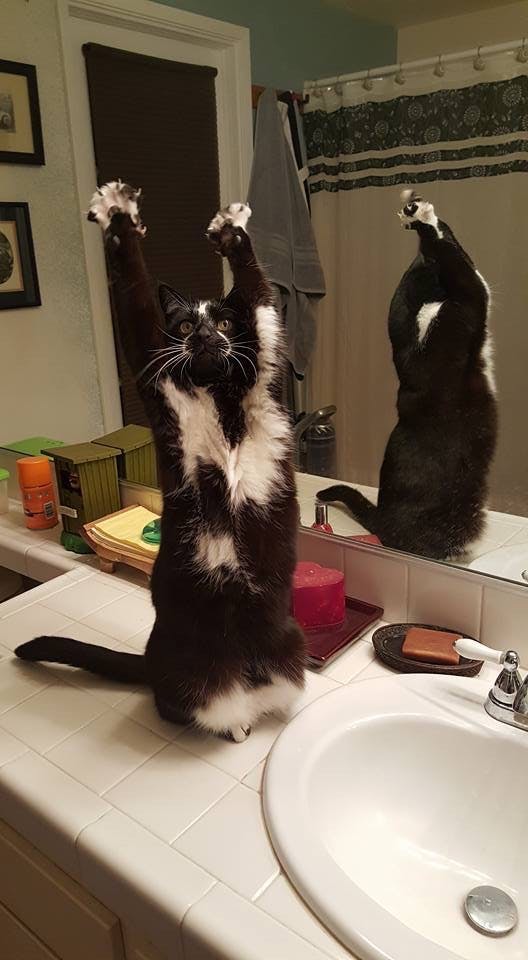 Her humans don’t seem to care about online fame, they just saw their cat do a cool thing and put the photos on Imgur. A few million views later, Keys now has an Instagram account, but she hasn’t sold out yet.

For money. She sold out for coconut oil a long time ago.