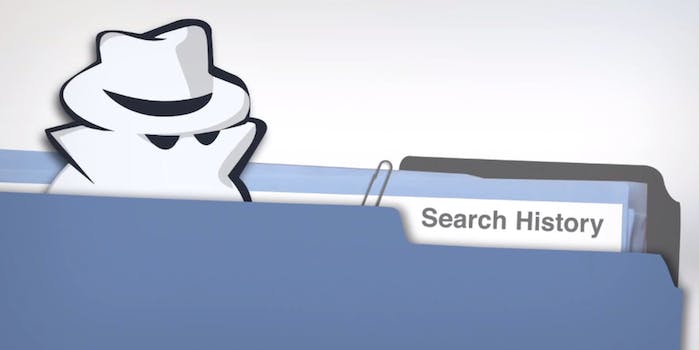 What if Google blackmailed you into using Google+?

A little persuasion and blackmail can go a long way.

Google really wants you to use Google+. Introducing the social network didn’t work. The company tried to politely ask people to use their real names by linking their YouTube accounts to Google+. Making that change mandatory for new users got them on board whether they wanted to or not, but not so much with the older crowd.

Even forcing everyone to start using Google+ with YouTube with the recent comment changes did little to encourage or reassure people. In fact, even after fixing some of the problems that came with the update, content creators are still fighting the changes.

So naturally, the next step is blackmail.

It’s simple, really. Either start using Google+ or the company will release all of the embarrassing or incriminating private information on all of your Google accounts—even Incognito searches—to your family and friends.

It’s not an actual threat by Google, but rather a video from College Humor, who has a history of making spoof advertisements for real companies. Your private information and embarrassing searches are safe for now.

But when someone can get your YouTube account deleted by filing a false impersonation claim on Google+ and more gaming channels than ever are getting their videos flagged without warning, it’s not that far of a stretch for some that it might not always be the case.