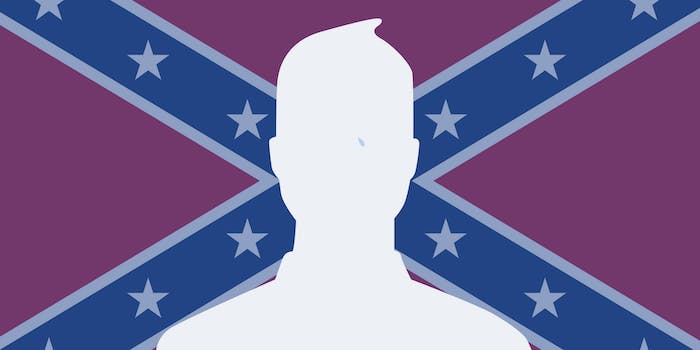 Warning: Use of these GIFs may cause white tears.

If you talk to enough white people on Facebook, it’s bound to happen eventually—one of them will say something racist.

It doesn’t have to be malicious. It doesn’t even have to be intentional. It could be something as simple (and cringeworthy) as “I love your guys’ hair! Can I touch it?” Whatever it is, you can rest assured: It’s gonna happen.

Although there are plenty of primers with great advice for handling white blunders, some racist remarks are so bad they’ll leave you speechless—and that’s where GIFs come in handy. Behold: 18 comebacks in GIF form for some common racist blunders. Enjoy.

4) Any mention of “sensitivity” or “PC culture.”

6) “Some of my best friends are black people.”

12) “My ancestors were Irish, so I know about being discriminated against.”

14) “You’re being racist against white people.”

16) “Just because I’m white doesn’t mean I have white privilege.”

17) “Talking about race is divisive.”

18) “Slavery’s been over for two hundred years!”