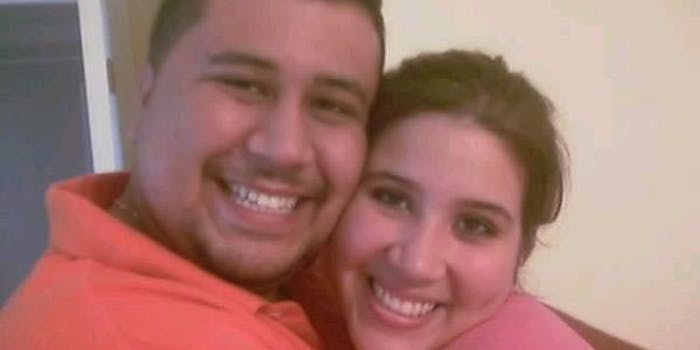 George Zimmerman has rallied funds and support on the Web. But his forgotten 2005 MySpace account yields some disturbing details about the Florida man who fatally shot Trayvon Martin.

George Zimmerman has revealed an unimpressive Web presence since coming into the spotlight: a terribly designed website to raise money for himself and his legal team’s calculated social media campaign.

Apparently, everybody forgot about his old MySpace account from 2005, which Zimmerman’s lawyer, Mark O’Mara, confirmed belonged to his client.

Zimmerman’s MySpace—he also deleted a different account in April—paints an entirely picture of the Florida man who claimed self-defense after fatally shooting Tryayvon Martin, an unarmed black teenager. On it, he calls himself Joe G., identifies himself as “Latino or Hispanic,” and says he graduated high school 2005 and loves gangster movies.

He also includes a long, slang-filled “About Me” section that rails against Mexicans.

“I dont miss driving around scared to hit mexicans walkin on the side of the street, soft ass wanna be thugs messin with peoples cars when they aint around (what are you provin, that you can dent a car when no ones watchin) dont make you a man in my book. Workin 96 hours to get a decent pay check, gettin knifes pulled on you by every mexican you run into!”

His bio isn’t all filled with hate, though. Rounding out a list of shout-outs to his friends, he writes: “my lil sista hits like a grown MOTHER FUCKIN MAN!!!!” and says he “opened my own insurance agency, small but its mine. I put my grandma’s name on it so that she could see its hers too, who knows here i would be with out her.

In one of the seven photos posted to his page, Zimmerman amazingly appears to be wearing the same orange polo he would later wear in his infamous mugshot.

He also has two cryptically short blog posts, both of which hint at legal troubles.

“Im still free! The ex hoe tried her hardest, but the judge saw through it! Big Mike, reppin the Dverse security makin me look a million bucks, broke her down! Thanks to everyone for checkin up on me! Stay tuned for the A.T.F. charges.”

He doesn’t clarify the charges, but A.T.F. is a common acronym for the Bureau of Alcohol, Tobacco, Firearms, and Explosives.

Ironically, O’Mara wrote in a blog post of his own on Tuesday that, with regards to trying to rebrand his client’s online image, “Social media is the obvious answer. Having said that, we acknowledge the potential for misuse exists in any such forum.”