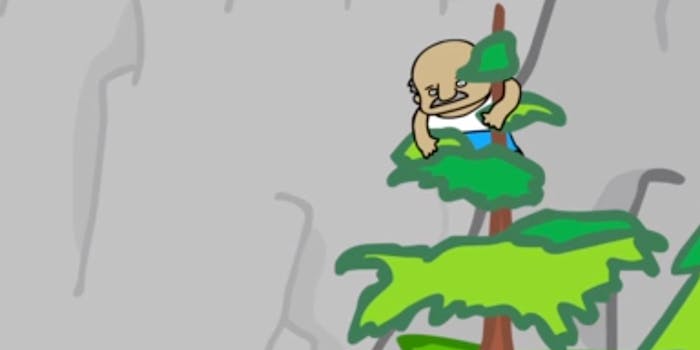 "The luckiest unlucky man to ever live" is a little grumpy about how his story's being told.

The man whose unlikely story of survival has evolved into one of the most popular YouTube videos this month is not at all happy with the way the clip’s been made.

Frano Selak, an octogenarian music teacher in Croatia who had seven close brushes with death from 1957 through 2000, claims that he’s been misrepresented in a This & That Visuals video called “The luckiest unlucky man to ever live,” a video that, in the past 10 days, has accrued more than 1.2 million views. According to BBC, the subject—who evaded plane crashes, cliffs, and exploding cars before winning the lottery at 73—believes that the video has failed to effectively capture his general aesthetic as well as the exact events behind a number of the accidents.

“The Americans have no idea,” he told a Croatian daily Jutarnji List. “They drew a mustache on me and mixed up all my accidents. “Maybe they will earn big money, while I live on pension. At least send me a thousand dollars.”

“Unlucky man” creator David Ransom apologized for the disturbance, telling the BBC that he’d be willing to correct any mistakes or “add or remove any details he wants” if Salek chooses to contact him.

Photo via This & That Visuals/YouTube