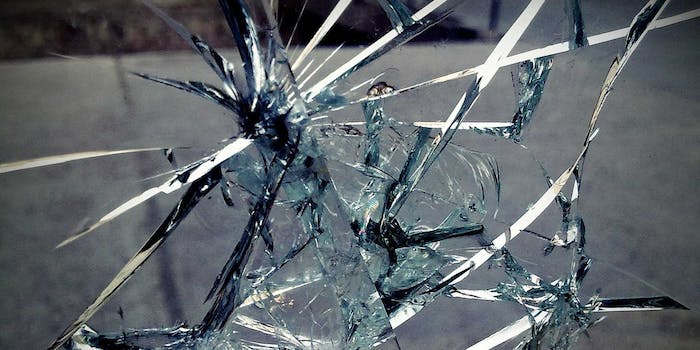 Next time, try playing Xbox instead. 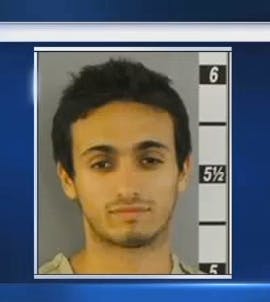 I got a question for you.

Why did you allegedly go on a rampage through the southwestern Florida city of Port Charlotte, where you smashed 22 gas pumps at a Pik ‘n Run with a brick, broke three light fixtures at an Allstate office, and did similar damage at nearby Wendy’s and Bank of America locations?

What possible reason could give for going on a destructive spree that lead Pik ‘n Run Vice President Jospeh Tiseo to tell the local NBC News affiliate that he had “never seen vandalism to this extent”?

You told police that you did it because you were bored? That’s why you racked up four felony criminal mischief charges and are now being held at a Charlotte County jail on $12,000 bail?