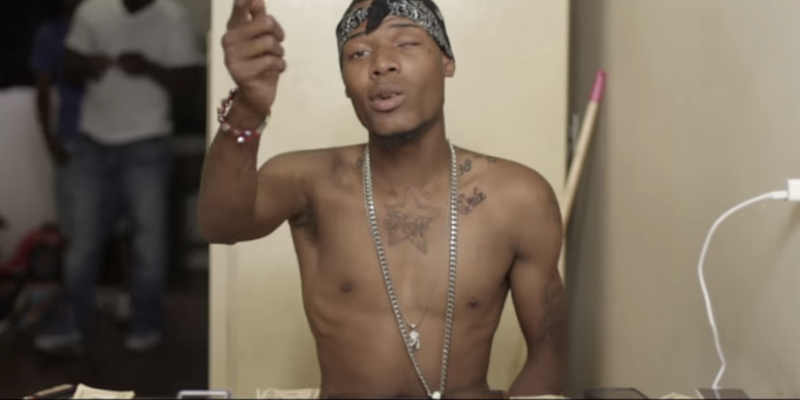 'Married to the money, introduced her to my stove.'

A Change.org petition requests that Fetty play his banger at Nancy’s funeral to commemorate a woman with an “important legacy as being the most famous Trap Queen in American history.” The track, which conquered radio and streaming waves in 2015, is an anthem for a woman who stays home to cook in the kitchen—crack cocaine, not pot roast, though I guess she could be prepping dinner along with illegal substances.

Reagan gained recognition for her “Just Say No” anti-drug campaign, a youth-focused aspect of the War on Drugs. Meanwhile, her hubby was up to some other shenanigans that ensured trap queens would be around for decades to come. The petition lays the connection out:

While her husband, Ronald Reagan, was linking up with Papi to flood the streets with narcotics, Nancy was on TV telling kids to “Say No To Drugs.” Her infamous “anti-drug” phrase encouraged strict laws on drug possession that led to a school-to-prison pipeline we’re still dealing with now. Blacks and Latinos went to jail in droves for possessing drugs her husband gave them. It was an incredible sleight of hand that would make any wannabe Trap Queen hide in shame for her inability to be as diabolical as Nancy.