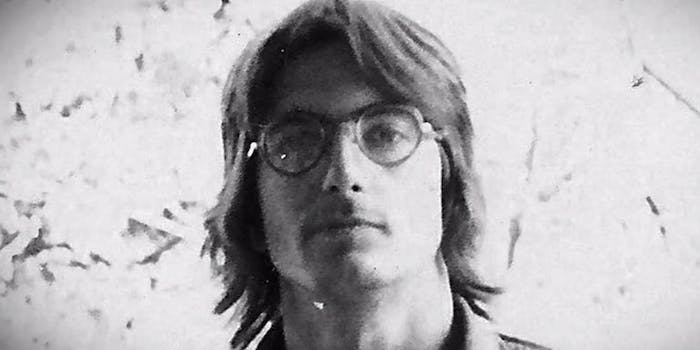 The most important heist you’ve never heard of

The perfect crime is far easier to pull off when nobody is watching.

PHILADELPHIA — The perfect crime is far easier to pull off when nobody is watching.

So on a night nearly 43 years ago, while Muhammad Ali and Joe Frazier bludgeoned each other over 15 rounds in a televised title bout viewed by millions around the world, burglars took a lock pick and a crowbar and broke into a Federal Bureau of Investigation office in a suburb of Philadelphia, making off with nearly every document inside.

They were never caught, and the stolen documents that they mailed anonymously to newspaper reporters were the first trickle of what would become a flood of revelations about extensive spying and dirty-tricks operations by the F.B.I. against dissident groups.

The burglary in Media, Pa., on March 8, 1971, is a historical echo today, as disclosures by the former National Security Agency contractor Edward J. Snowden have cast another unflattering light on government spying and opened a national debate about the proper limits of government surveillance. The burglars had, until now, maintained a vow of silence about their roles in the operation. They were content in knowing that their actions had dealt the first significant blow to an institution that had amassed enormous power and prestige during J. Edgar Hoover’s lengthy tenure as director.

Read the full story on the New York Times. Screengrab via YouTube