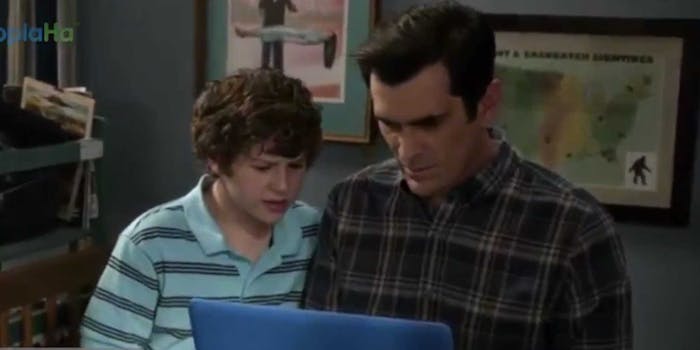 Awesome TV dads give advice in time for Father’s Day

From Homer Simpson and Bernie Mac to Eddard Stark and Bill Cosby, these dads know what they're talking about … sometimes.

Television dads are often given a bad rap for giving absolutely terrible advice to their children, but sometimes father actually does know best.

These men have been around for a while, and they know just what their children are going through. From heartbreaks to taking care of business, how to present oneself to tolerating gassy habits, 15 different fathers we’ve come to love and hate over the years offer their words of wisdom to their offspring in honor of Father’s Day on Sunday.

And even if they’re not always prime candidates for Father of the Year, they eventually come out with something that will sound wiser than normal, even if it doesn’t always make much sense.

Bernie Mac teaches his son how to deal with bullies. Family is important, as Danny Tanner, Ned Stark, and the Simpsons tell their offspring. John Walton focuses more on how to make a marriage work while Phil Dunphy even manages to snag a date for his son.

And if none of that sounds like it’ll help you out, here’s a solid (or terrible, depending on your level of optimism) piece of advice, courtesy of Homer Simpson.