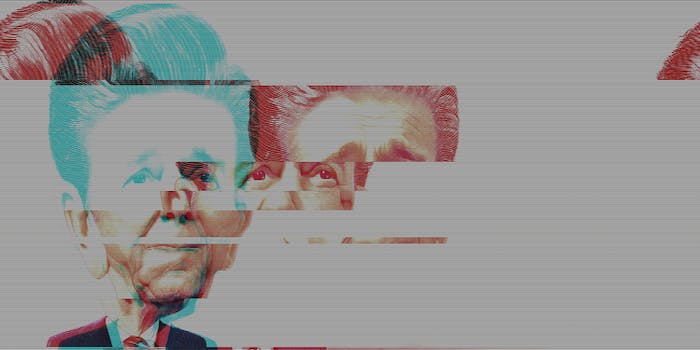 Digital references are lacking from virtually all famous quotes in history. We decided to change that.

Digital references are lacking from virtually all famous quotes in history.

Wikiquote and BrainyQuote have no social media-age statements whatsoever. It seems as if humankind’s first eLeader has yet to be sworn-in. President Obama may tweet a lot, but he seldom speaks net witticisms.

You’d expect Silicon Valley CEOs to take the reins and integrate hashtag youthemisms into their public addresses, but they never do. Tim Cook keeps saying “amazing” and “awesome” with authenticity. Even the sassiest of them all, Sean Parker, is remembered for corny lines like “I’ve never been much of a joiner” and “There is no simple answer to what I think.” Schmidt, Page, Zuckerberg, Crowley: None have said anything remotely worthwhile or strong enough to be engraved on more than a handful of tablets.

I collected some notable quotes and zingers and injected them with online puns, to exemplify how these phrases would’ve sounded if uttered today. Some historical figures actually said things that can now be considered digi by mistake; they’re in the list too. 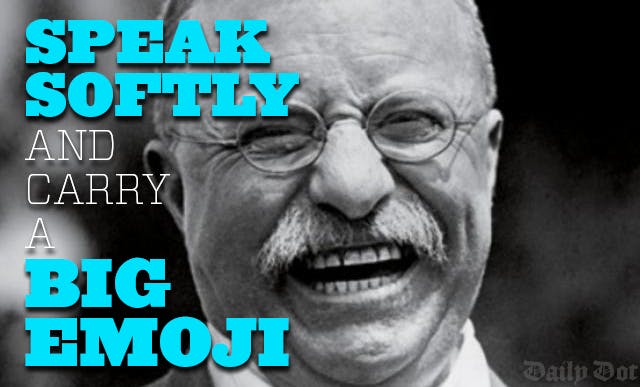 Hell is other followers. 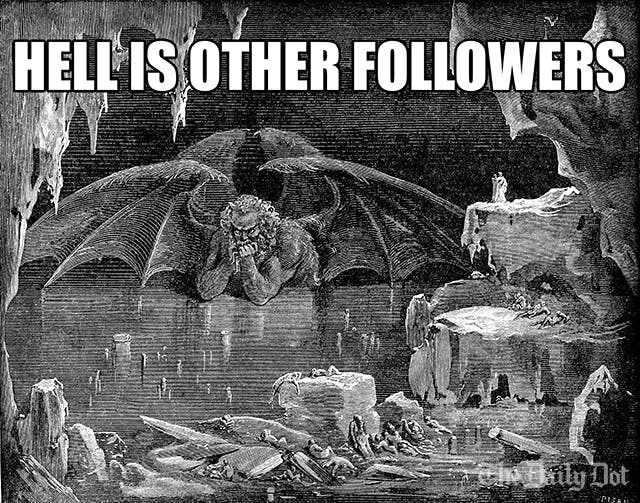 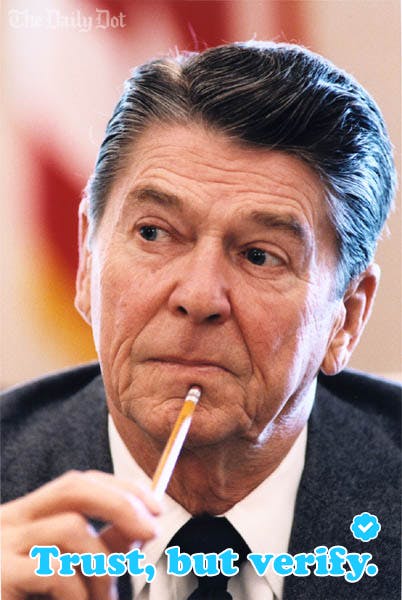 Mr. Erdo?an, tear down this firewall. 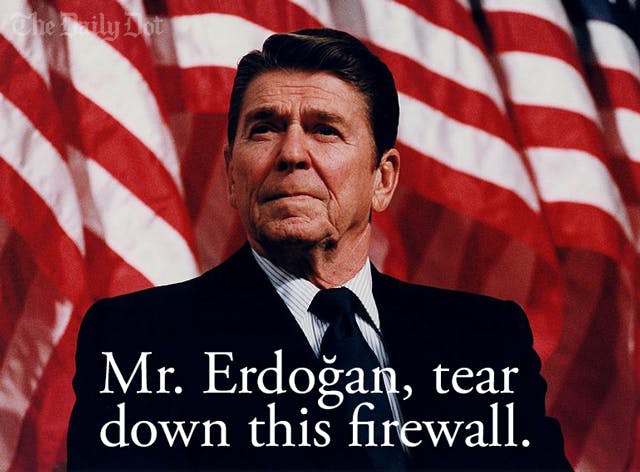 Twerk the other cheek. 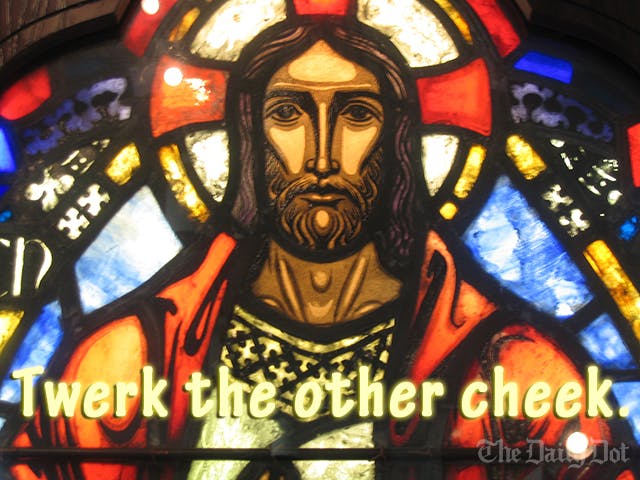 The GIF that keeps on GIFing. 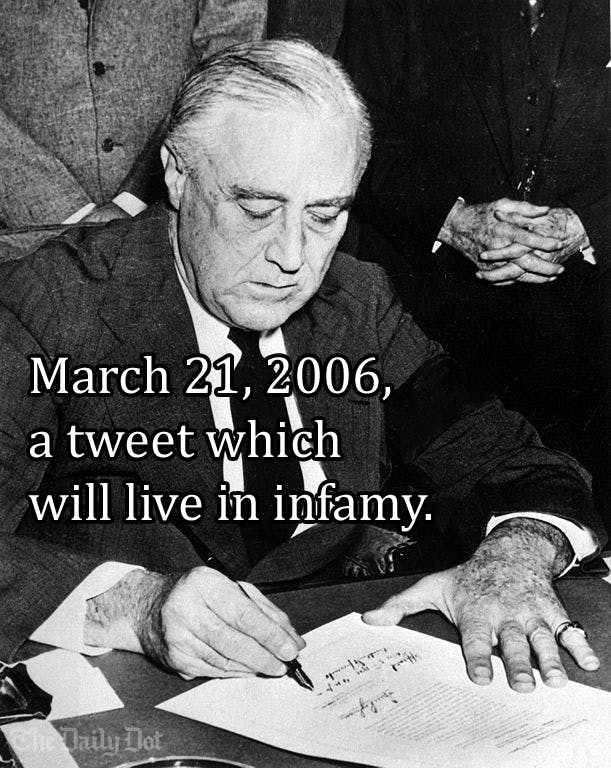 All emoji are equal, but some emoji are more equal than others. 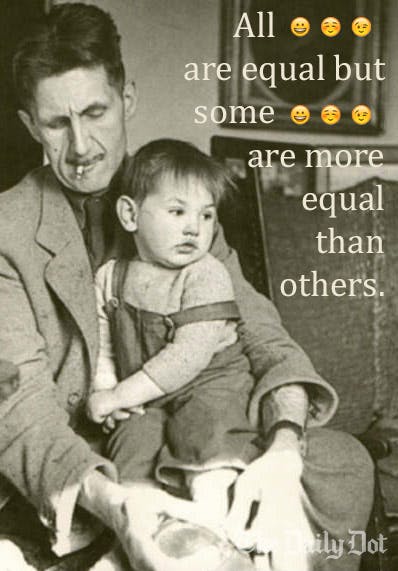 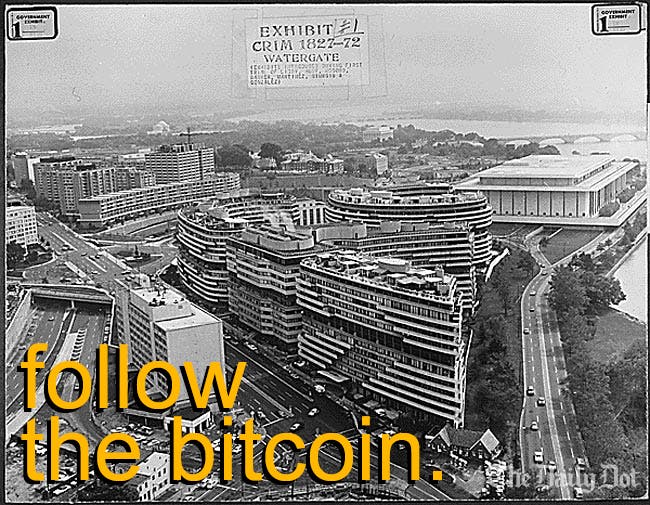 The absence of a hashtag is not #absence. 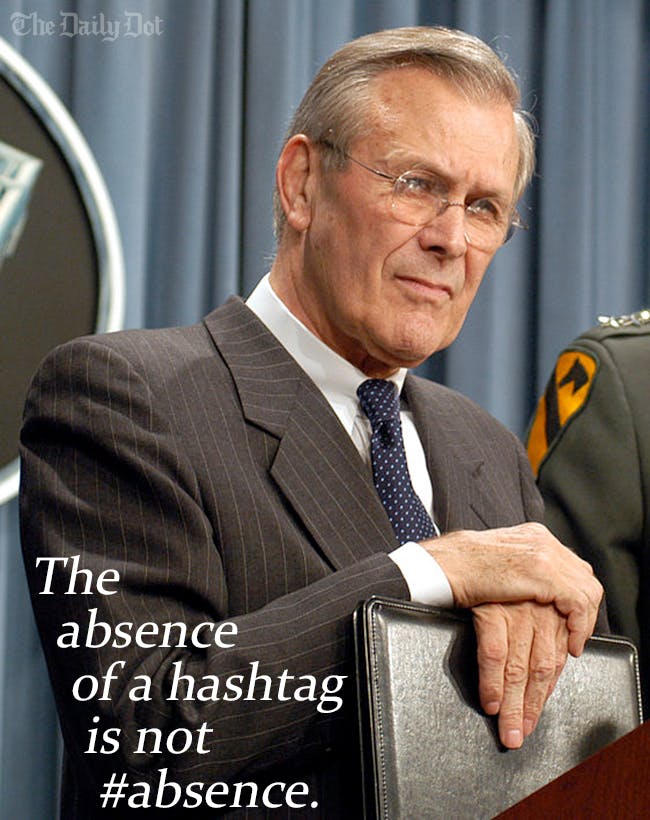 RT me once, shame on… shame on you. RT me—you can’t get RT’d again. 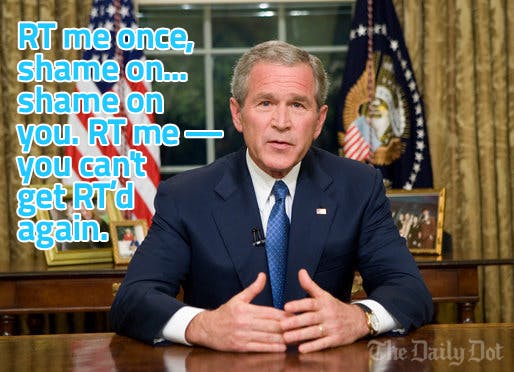 It’d be a mistake for the Senate to allow any kind of human cloning to come out of that 3D printer. 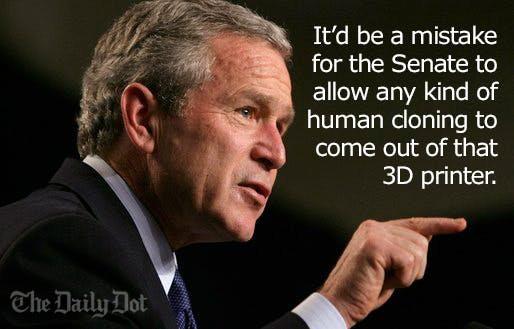 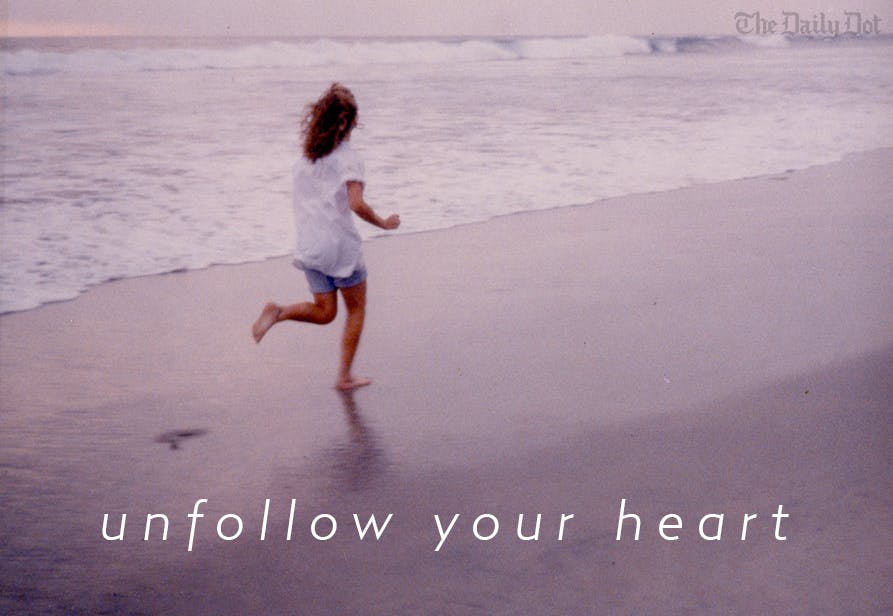 Are you now or have you ever been a member of the Reddit community? 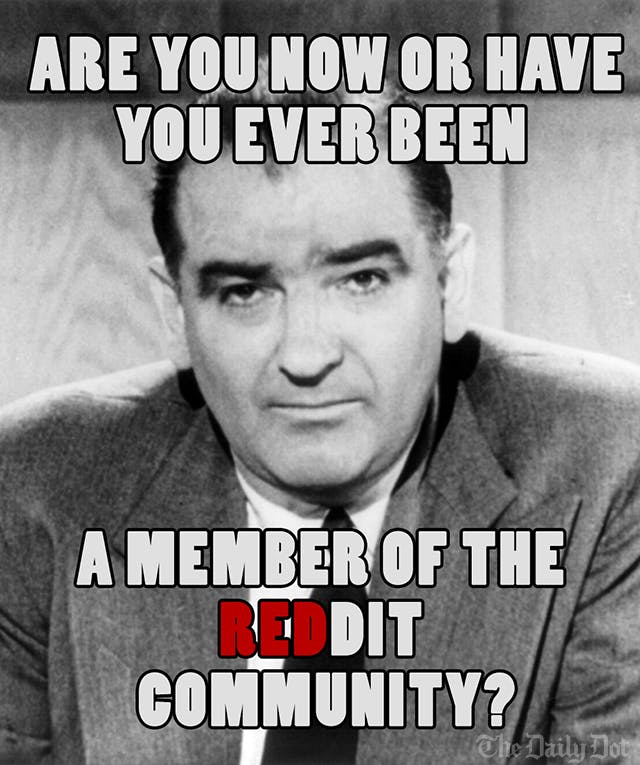 Fake views are the last refuge of a scoundrel. 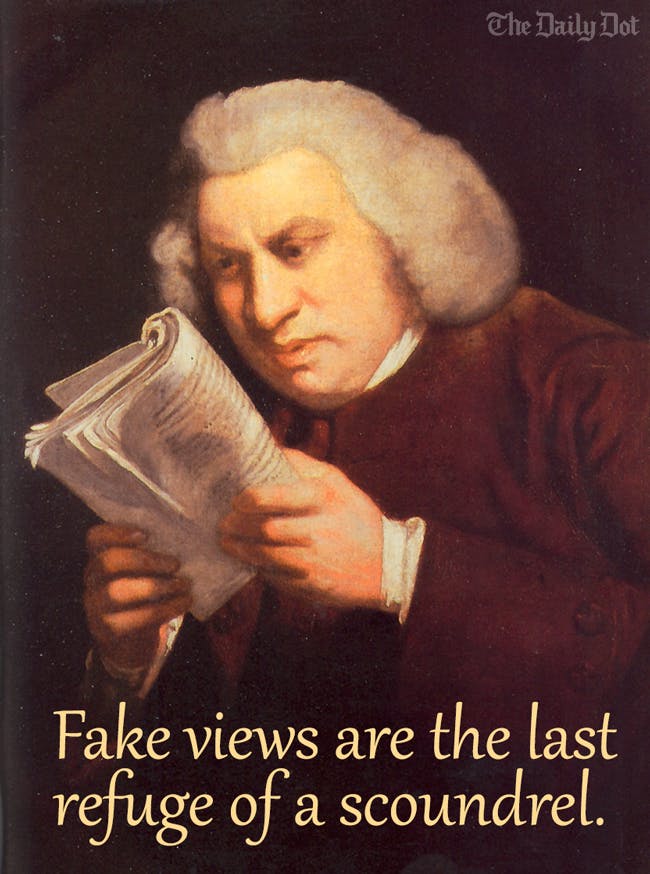 I have nothing to offer but blood, toil, tears and X-Pro II filters. 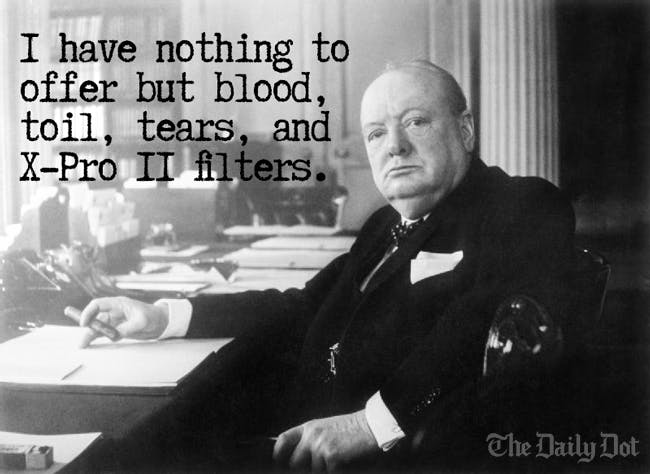 Toto, I’ve got a feeling we’re not in PayPal anymore.

—The Wizard of Oz 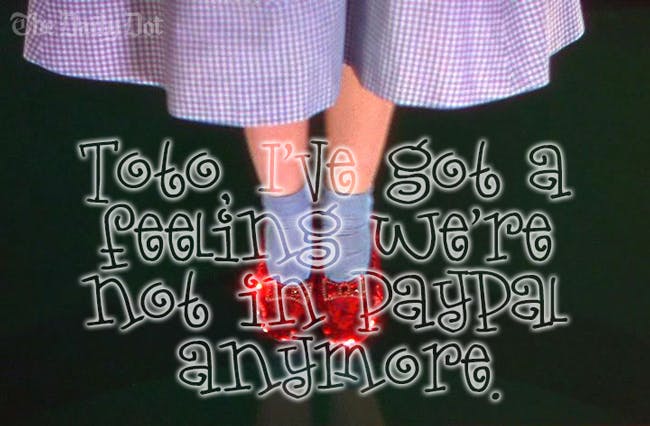 I love the smell of catfishing in the morning. 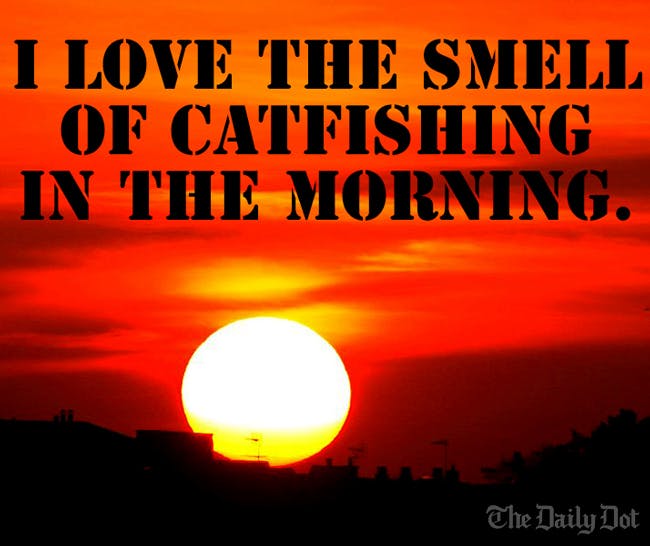 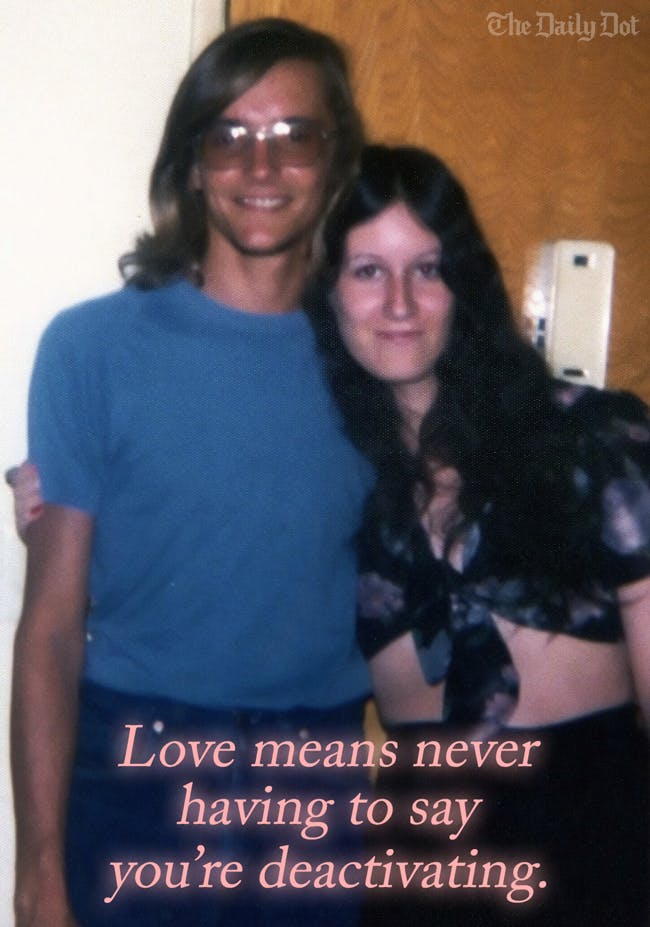 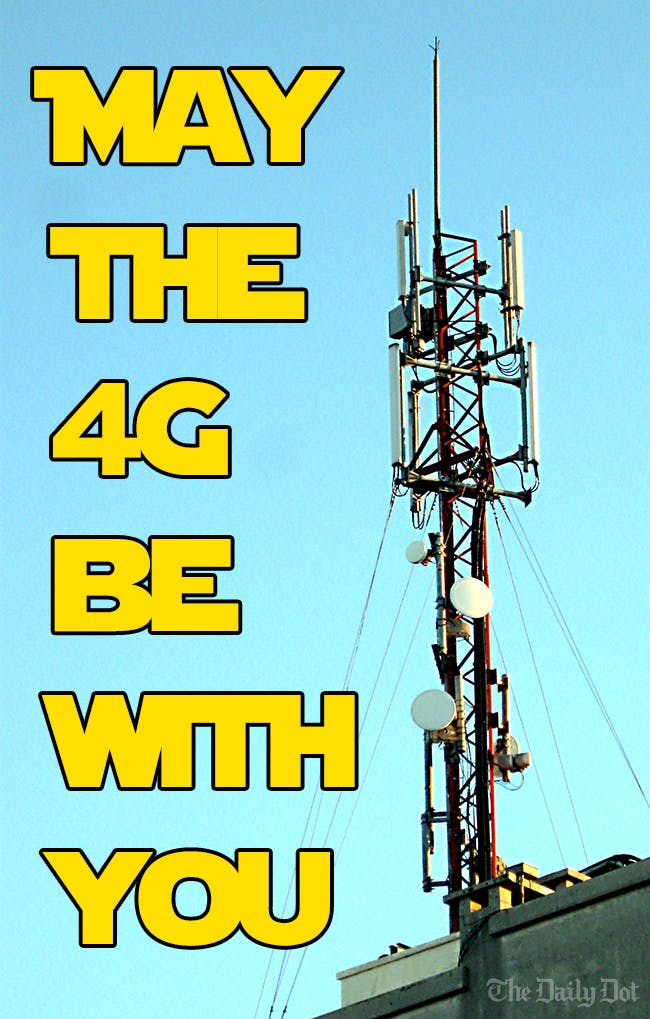 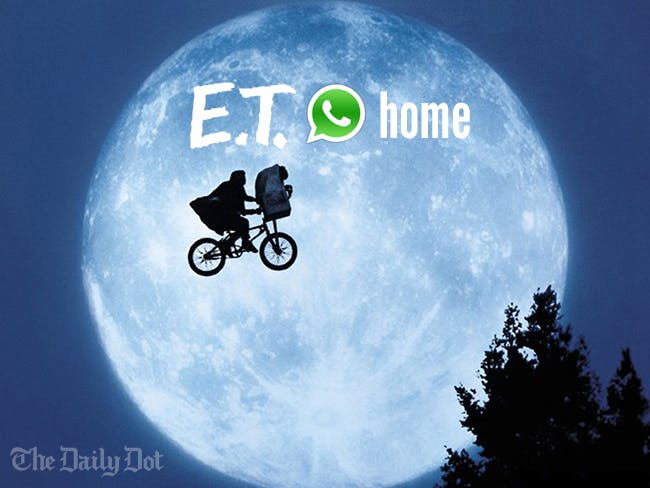 —The Wizard of Oz 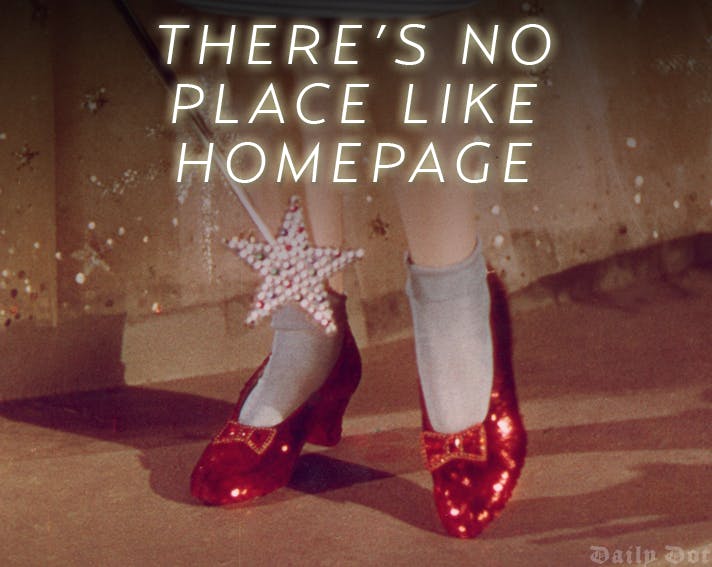 Nobody puts eBaby in a corner.

I welcome this kind of examination because people have got to know whether or not their president is a cyberbully. Well, I’m not a cyberbully. I’ve earned everything I’ve got. 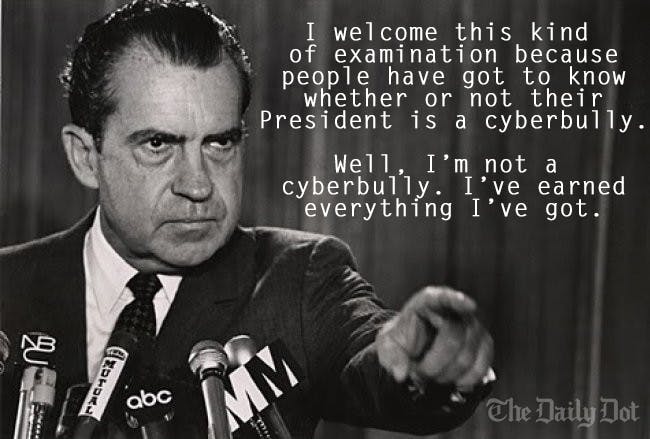 Here are some more new words to consider: