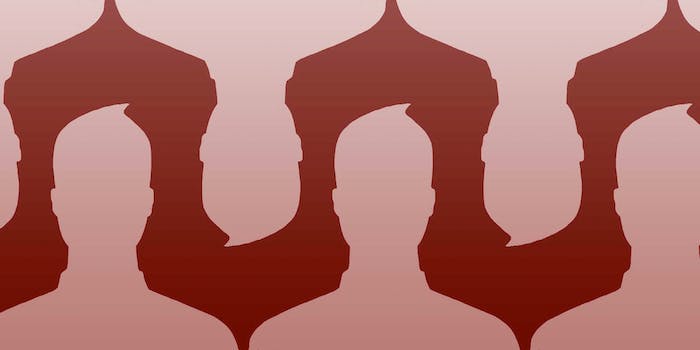 People’s jobs are more fulfilling, their vacations are more fun, and their significant others are more significant. While Facebook may be branching out into everything from mobile payments to virtual reality, jealously creeping on everyone from high school whose lives seem better than yours is still the site’s bread and butter.

However, comedian Pat Regan has had enough of it.

He’s made a music video about this most common of Facebook behaviors. It shows that not only does everybody do it, but also how important it is to take the sparking perfection of everyone’s carefully curated online lives with a grain of salt.

You can listen to Regan’s most recent album, Pat Regan Smells Like S**t, on Spotify.