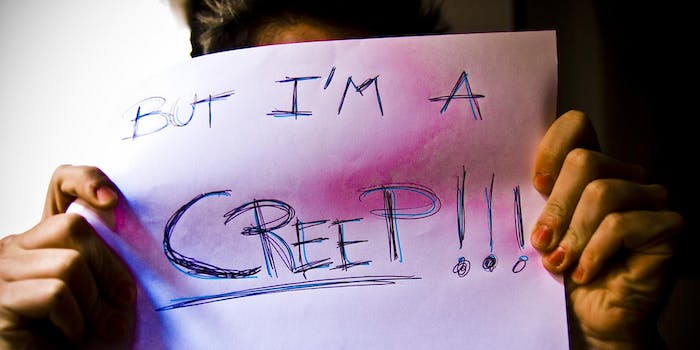 "A slap in the face for the victims and their family.”

A man who barraged a 13-year-old autistic girl with hundreds of explicit Facebook messages managed to keep out of jail.

David Jamieson, of Leith, Scotland, met the victim, her twin sister, and her mother while on vacation in Cyprus and kept in touch with them through Facebook. His messages to the autistic girl became more sexual over time.

The 50-year-old’s illicit spam campaign was unearthed after he messaged the girl’s sister and asked her to expose her breasts. It was then discovered he had sent the girl’s autistic sister more than 800 messages.

Jamieson previously admitted sending the girl explicit messages through Facebook and text between July 1 and Oct. 19, 2011.

Jamieson was sentenced to 240 hours of community service. Sheriff Corke, passing down the sentence, said even though the messages included “disgusting remarks,” he’d been convinced to hand down a non-custodial sentence.

John Lamont, chief whip of the Scottish Conservatives, slammed the sentence. “It sends out completely the wrong message and is a slap in the face for the victims and their family,” he said.