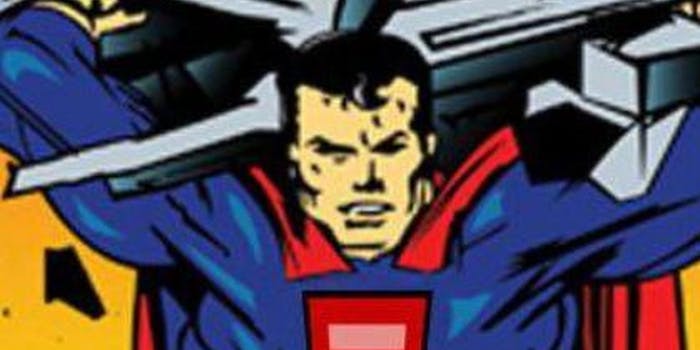 More than 2.7 million U.S. Facebook users changed their profile photos in support of marriage equality during this week’s historic Supreme Court hearings on California's Proposition 8 and the Defense of Marriage Act (DOMA).

More than 2.7 million U.S. Facebook users changed their profile photos in support of marriage equality during this week’s historic Supreme Court hearings on California’s Proposition 8 and the Defense of Marriage Act (DOMA).

The new photo of choice for most of these users was the “Red Equals Sign” or variations that included the Lion King, Grumpy Cat, and bacon. The 2.7 million figure reflects a 120 percent increase in daily profile photo activity thanks to Human Rights Campaign’s (HRC) promotional effort, Facebook’s Eytan Bakshy stated in a report.

Profile picture changes were up 2.3 percent among females and 2.1 percent among males during the campaign, Facebook said. Although those percentages may sound small, the raw numbers are in the millions, considering that Facebook has more than 163 million U.S. users.

Michigan’s Washtenaw County, home to the University of Michigan, had the highest percentage of users changing their photos. About 6.2 percent of total Washtenaw County users made the change. 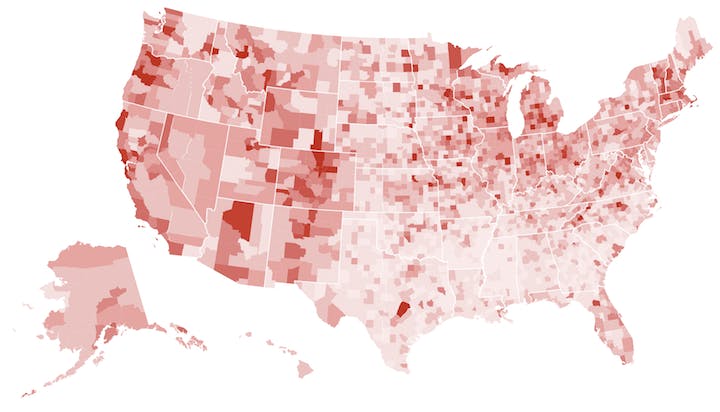 After arguing over same-sex marriage for two days, “a sweeping ruling on gay rights seems unlikely from the U.S. Supreme Court,” NBC reported. Decisions on DOMA and Proposition 8 are expected in June.