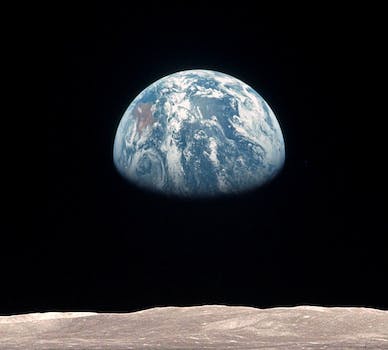 According to founder Mark Zuckerberg, only Coca Cola and McDonalds have as many customers.

You know what’s cool? Not making tired references to The Social Network.

A billion users is a whole lot of people. The key now, as Facebook tries to become a sturdier public company, is to figure out better ways to make money from them and keep investors happy after the stock dipped drastically since becoming a public company in May.

It reached the milestone at 12:45 pm Pacific Time on Sept. 14, and released a bunch of other fascinating stats to mark the occasion.

Since the Like function was launched in February 2009, that little four-letter word has been clicked more than 1.13 trillion times—more than a thousand for each of its active users. There are more than 140 billion friend connections, meaning there are a ton of links between people on the site.

Snap-happy Facebookers have uploaded 219 billion photos, not counting the 46 billion or so that have been deleted. Since location-tagging was added in August 2010, users have appended their locations 17 billion times in location-tag posts and check ins.

The Facebook community is getting younger. The median age of users at the time it hit the billion mark was 22, compared with 23 when it reached 500 million in July 2010 and 100 million in August 2008. The top five countries where people are accessing Facebook are, in alphabetical order, Brazil, India, Indonesia, Mexico, and the United States.

Facebook CEO Mark Zuckerberg noted that Coca-Cola and McDonalds are the only other companies that are likely to have a billion customers.

He also shared a slightly odd video that aimed to tell the story of things that are just like Facebook, in the sense that they connect us. The ad—which was directed by Babel director Alejandro González Iñárritu, fact fans—claims “chairs are like Facebook,” which makes total sense, because people share photos with their backsides.

Zuckerberg claimed “Helping a billion people connect is amazing, humbling and by far the thing I am most proud of in my life.”

We wonder what Mrs. Zuckerberg has to say about that.