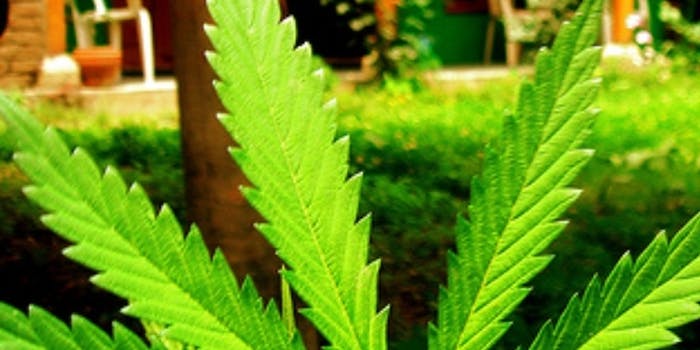 Guess all the good artists were busy doing drugs.

With all the nightmarish stuff that goes on in Florida, the legalization of medical marijuana hardly seems a pressing concern. But try telling that to the opponents of Amendment 2, who have artlessly repackaged the hysteria of Reefer Madness as a series of baffling Facebook memes.

Yes, in hopes of raising awareness about the dangers of administering THC to patients dying in hospice care, “No on 2” and similar pages offer laughably Photoshopped talking points galore. 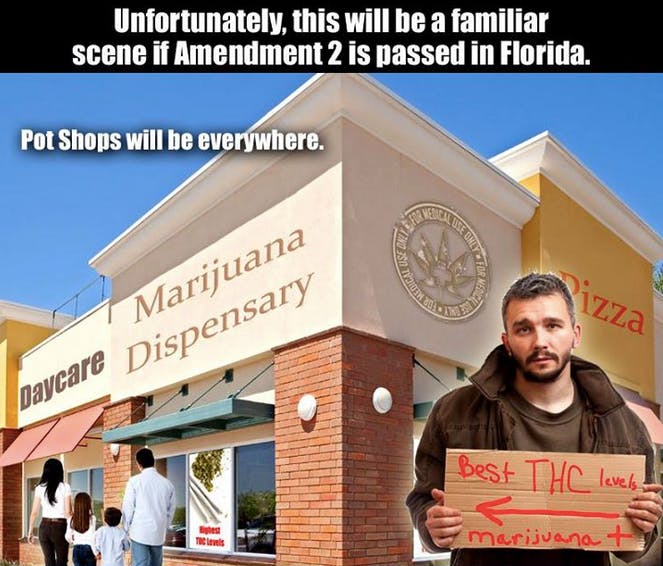 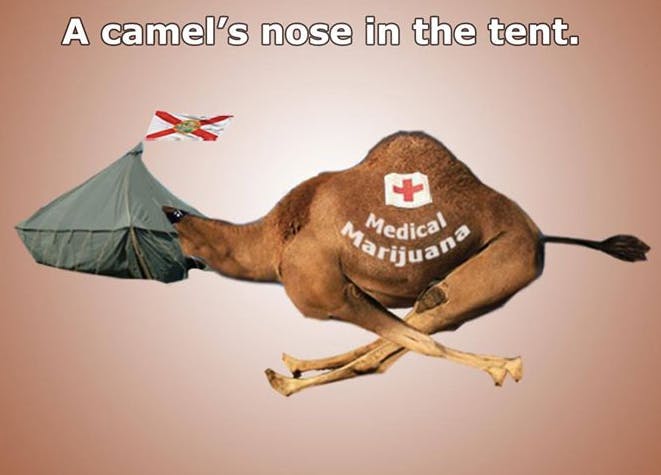 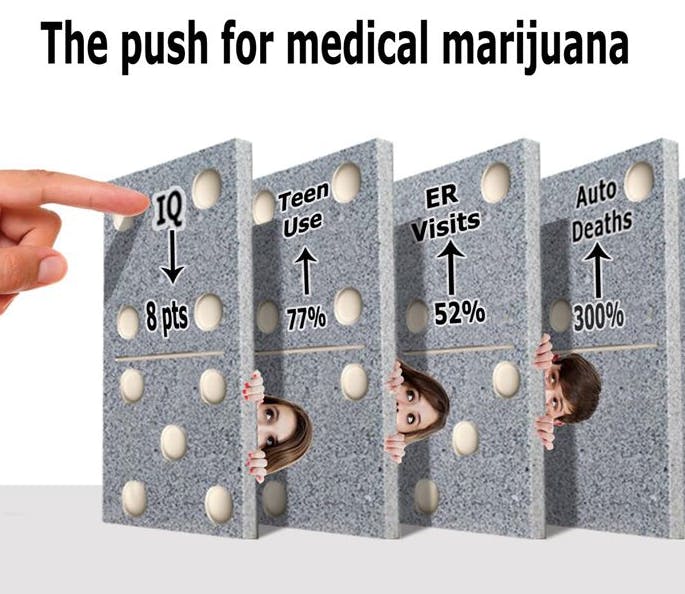 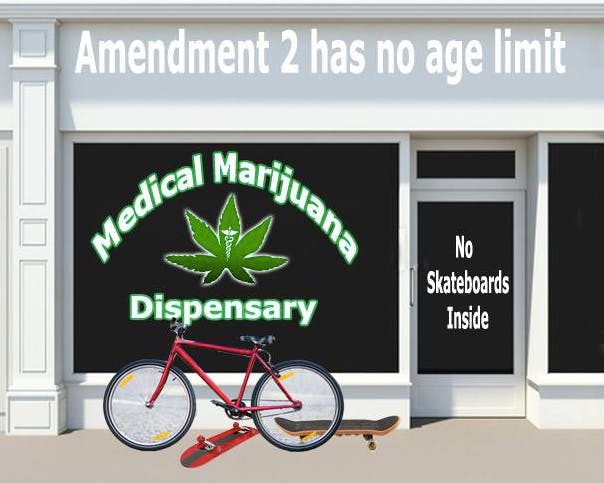 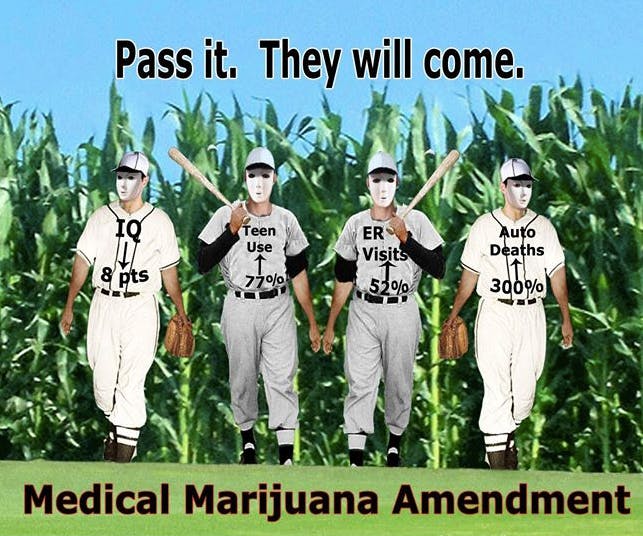 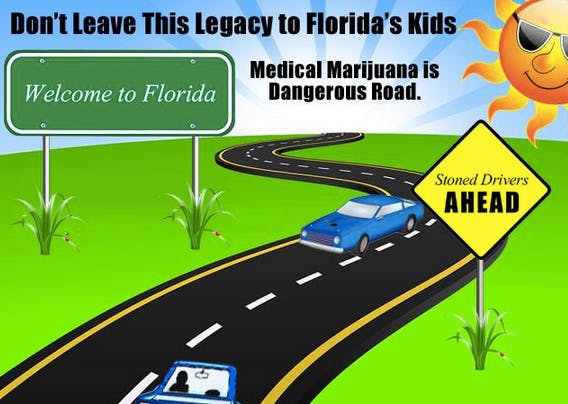 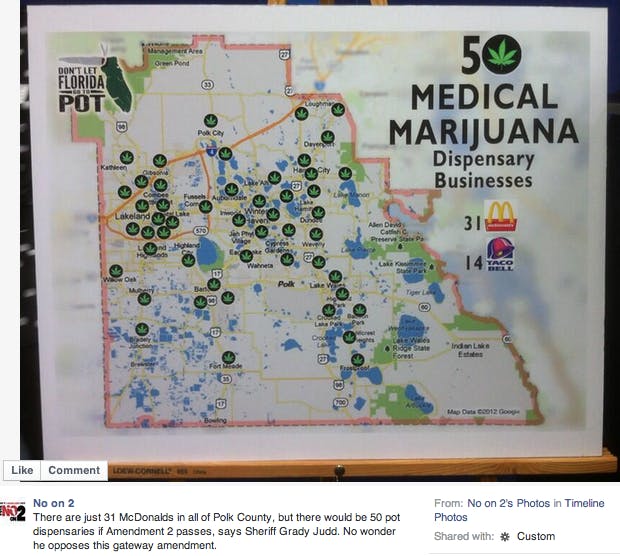 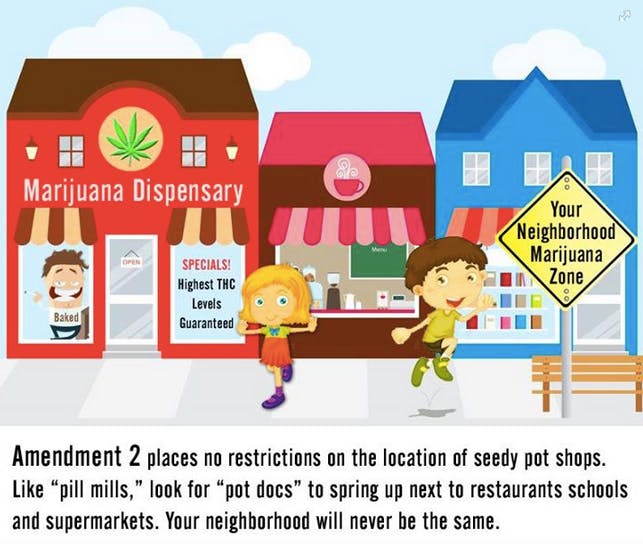 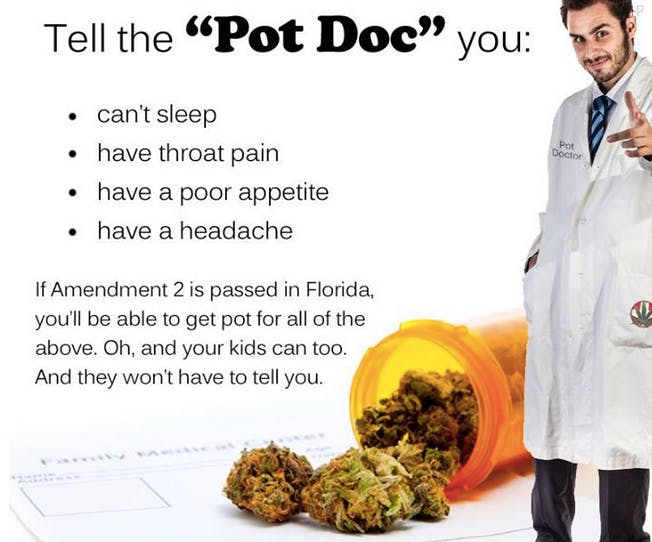 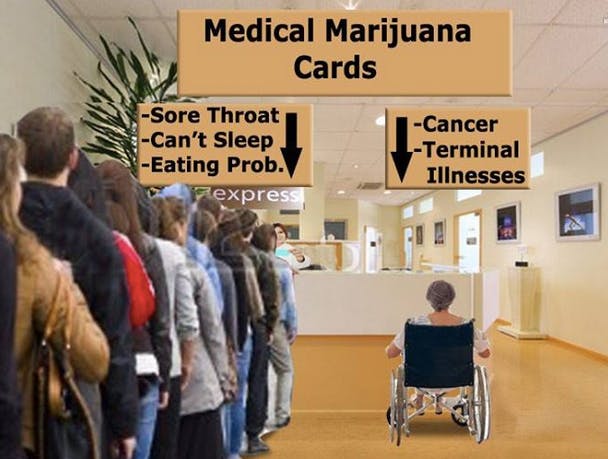 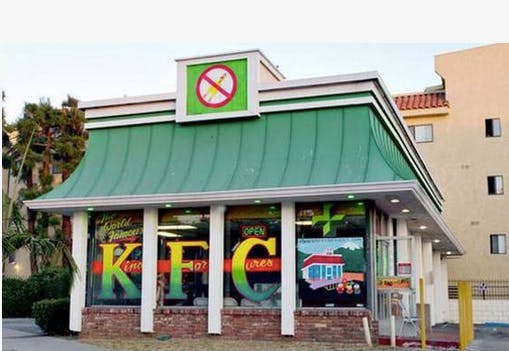 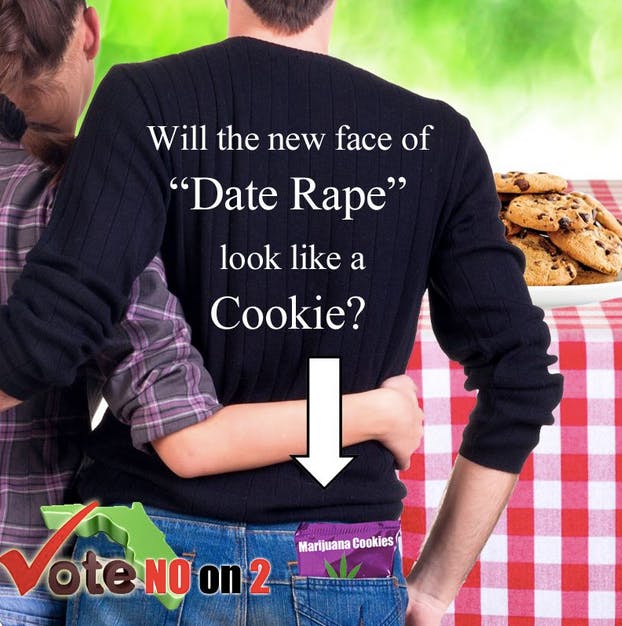 These images are precursors to a looming political ad war in the state, where an early Quinnipiac University poll found 88 percent of respondents in favor of medical marijuana. Still, the Nov. 4 vote is expected to be close: Amendment 2 will only pass with 60 percent support. Could this wave of disjointed propaganda straight out of Weird Facebook help to turn the tide against pot? If it does, then let’s face it: Nobody in Florida deserves to get stoned.

Photo by PabloEvans/Flickr (CC BY 2.0)