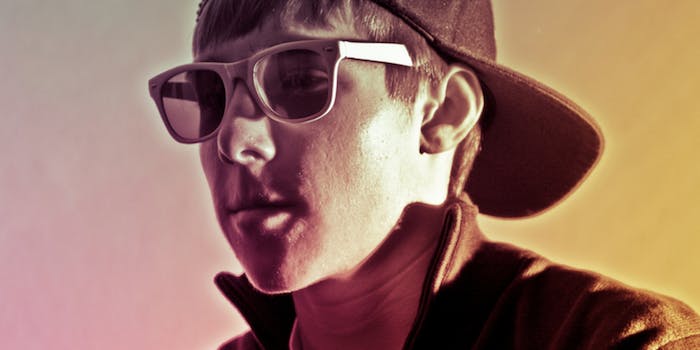 The Washington Post recently published an article informing the world that millennials don’t eat cereal. But that was just the tip of the iceberg, because millennials aren’t doing a lot of things.

Given that millennials are too lazy to make cereal, it should be pretty obvious that they’re too lazy to go outside to shop as well. You’d think that this would hurt the sales of clothing stores, but in fact, stores have actually been making more due to ever-rising shipping and handling costs. The only ones hurting here are the millennials, who are missing out on some good shopping cardio.

Unlike Baby Boomers and Generation X, who have staunchly kept up with their loans for decades, millennials couldn’t care less about the money they owe for college. When we asked a made-up 25-year-old Monmouth College University graduate named Joe Ryan about this, he replied, “I’m not paying my loans ’cause millennials don’t do that shit.” Makes sense.

Most millennials live in big cities, which means they’re deciding not to go home for Thanksgiving at alarming rates. Moms and aunts slave away in their kitchens making turkey, stuffing, and pumpkin pie, only to have their millennial children attend vegan potlucks in various sections of Brooklyn.

ln 2016, only 12 millennials have so far flown on planes. “Planes aren’t chill” says, uh, let’s call her Tiffany Williams, who was born in either the ’80s or ’90s, which, according to Time, officially makes her a millennial.

Out of all the generations to ever have vague magazine articles attack them for being horrible, millennials are the most aware of the toxins the government try to poison them with. Right now, millennials don’t trust toothpaste, which is why dentistry is the highest-paid profession in the world.

My eyes are burning and I refuse to blink

Millennials aren’t blinking because they’re entitled and want to make everything about themselves.

Photo via Riley Kaminer/Flickr (CC BY 2.0)