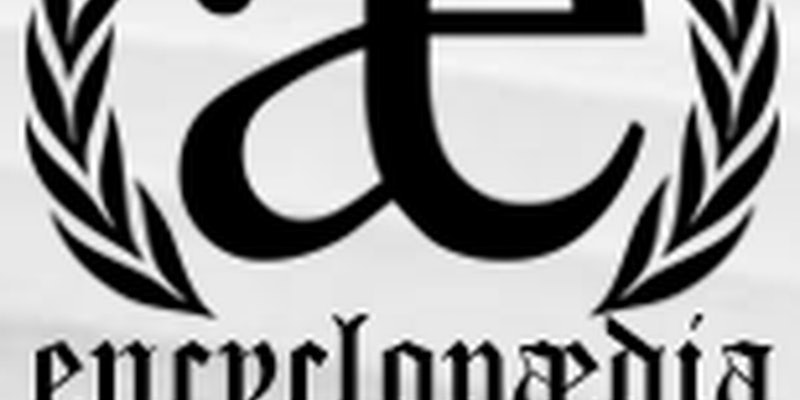 You can't keep Encyclopedia Dramatica down, even if its name is ED.

Encyclopedia Dramatica, that bastardized version of Wikipedia, had a minor hiccup over the last 24 hours.

The controversial site used to be hosted on a server in Switzerland, but yesterday, according to associated Twitter and Facebook accounts, fell prey to a “DNS block.”

It was down briefly but now is back up.

The Encyclopedia Dramatica Twitter account was quick to make reference to one Daniel Brandt, a self-described Internet activist.

Brandt first made headlines in 2005, when he protested his own Wikipedia page, and the Daily Dot has written about his attempts to take down Encyclopedia Dramatica twice. Brandt is also associated with the sites Wikipedia Watch and the now shuttered scroogle, “a nonprofit search engine that delivers Google results to a user without also collecting information for Google as the same time,” according to Betabeat.

Confidential sources have mentioned ED may have been attacked because it had something to do with scroocle’s demise. The Daily Dot is looking into the claim.

Encyclopedia Dramatica’s latest home is on a Swedish server.

The Daily Dot has reached out in an attempt to verify if Brandt was associated with the site’s disruption and will update this article accordingly.

Update: In a Facebook comment, an ED associate has denied Brandt had anything to do with the site’s outage. Rather, it was due to the company’s domain being frozen. “[W]e didn’t keep up our end of the nic.ch user agreement contract stating that we had to keep a mailing address and phone number in Switzerland,” the ED associate wrote.