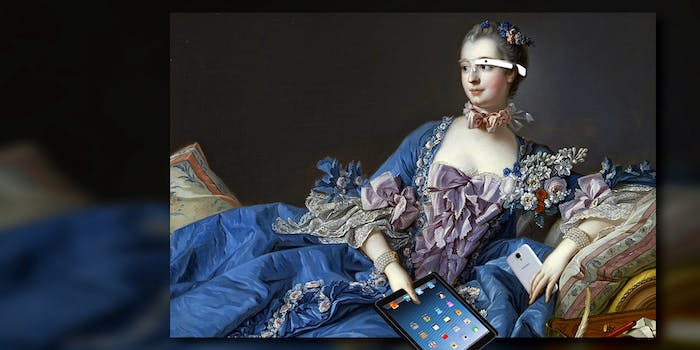 You'd think the Internet would be all about social capital—networking, connections, influence and interactions. Does it actually mean anything online?

What is social capital? And what does it mean in today’s age of social media?

In 1995, the Harvard political scientist Robert Putnam wrote about the concept of social capital in his now landmark book, Bowling Alone. Social capital is considered to be the sum of the networks, connections, influence and interactions people have with other individuals and as members of groups—whether the PTA, the Sierra Club or the local bowling league. Putnam lamented the rise of television, air conditioning and in-home entertainment as disruptive agents in the American community. Bowling alone—as opposed to on teams—became the leitmotif for the erosion of social capital. 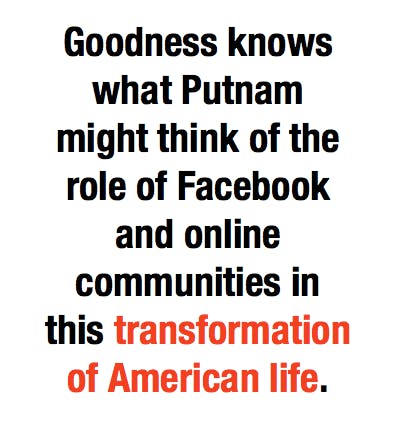 Goodness knows what Putnam might think of the role of Facebook and online communities in this transformation of American life.

Putnam was not the first social scientist to understand the importance capital beyond the confines of material wealth. French sociologist Pierre Bourdieu was the first to construct the notions of cultural and social capital and their fungibility with economic capital.

What this means is, for example: A brilliant Nobel Prize winner or poet laureate, middle-class as he or she may be in financial terms, begins to be invited to posh parties with the economic elite, as a result of the cultural capital he brings with his scholastic accolades. His social capital is of a definite value, to him and to the hosts of the parties he attends.

Another example of this might be the overheated art market—which can at least partially be explained by the ascent of uber wealthy Russian oligarchs, Chinese entrepreneurs and New York hedge funders who, richer than Croesus, use their wealth to buy a knowledge of art, invites to high profile artist dinners and time with the cultural elite of Manhattan’s below 14th street elite. One needs to look no farther for a perfect example than billionaire hedge fund manager Steve Cohen’s acquisition of the Damien Hirst stuffed shark for $12 million dollars. The shark, also known as The Physical Impossibility of Death in the Mind of Someone Living, was initially commissioned for 50,000 GBP—a cost so high that the UK’s tabloid newspaper The Sun ran the headline “50,000 for Fish Without Chips.” Yet Hirst remains the richest living artist on the planet. 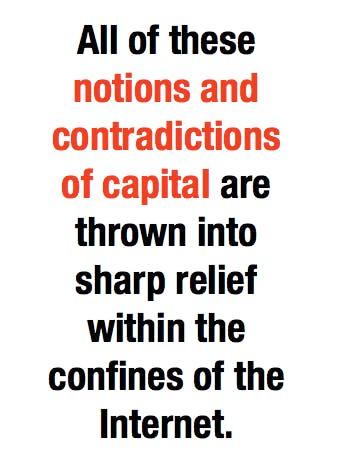 All of these notions and contradictions of capital are thrown into sharp relief within the confines of the Internet, where people accrue social capital through Facebook, financial capital through becoming YouTube stars (see also: Justin Bieber) and cultural capital through the blogosphere (see also: Tavi Gevison, who at 11 years old become one of the world’s most followed fashion critic—both online and off).

What does capital of this sort really mean in the ephemeral stock market of the Internet? Is it of value, or not? How powerful is that value, how lasting?

Do you remember LonelyGirl15? How about the Old Spice guy? Is the Harlem Shake even that interesting anymore? Was it ever? A recent study found that for 93% of the population, our friends are more popular than us on Facebook. That number goes up in Twitterland, where 98% of people are following or are followed by people more popular (i.e. have more followers) than themselves. Called the “friendship paradox”, as the physicist Steven Strogatz remarked in a recent New York Times piece, “You spend your time tweeting, friending, liking, poking, and in the few minutes left, cultivating friends in the flesh. Yet sadly, despite all your efforts, you probably have fewer friends than most of your friends have. But don’t despair—the same is true for almost all of us. Our friends are typically more popular than we are.” All that time spent crafting a perfectly pitched 140 characters for nothing, because everyone else has more followers and is more popular anyway? What good is social capital in an arena like that? 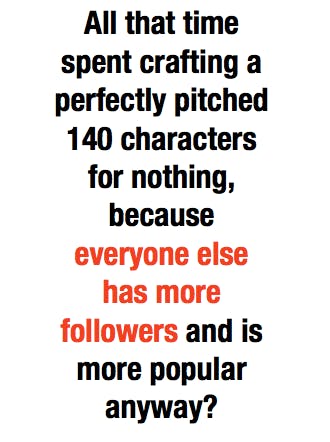 As powerful as the Internet is for diffusing ideas—creating LonelyGirl out of no one and allowing me to connect with friends 5000 miles away whom I’ve not spoken to in almost as many years—does this social capital mean anything beyond a brief burst of Internet fame? At the end of the day, is the social currency of the Internet something that lasts longer that a real life week?

Consider, for example, Klout, the app that measures one’s social influence on a scale of 1 to 100. Whether or not this is an accurate or useful measurement aside, let’s think—would getting close to 100 actually generate anything meaningful in one’s life, other than simply enabling that person to update their Twitter or Facebook profile with a status to that effect?

Even if the purpose of online social media is not to accumulate wealth, surely it is to accrue social capital. Yet recent research studying social media behavior suggests that those who spend the most time on Facebook can be some of the loneliest people in real life. Other research has pointed to an increasing trend of narcissistic personality traits with the social media generation. Or as the Scientific American writer David DiSalvo remarked, “Whether the sites are a breeding ground for narcissist or just a watering hole, it is hard not to think of the spectacular rise of social networking as part and parcel of the culture of entitlement.” 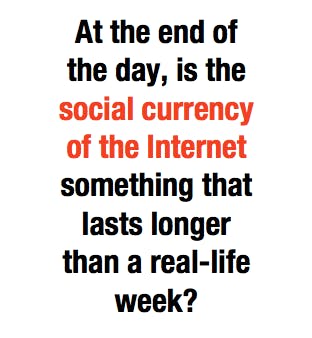 When we think about the social capital acquired on the Internet, it makes most sense to not think of it as generating the same returns or experiences—nor, therefore, the same social capital—as what occurs in the rest of our otherwise Luddite lives.  The truth is, my Facebook friend who lives 5000 miles away, with whom I do not speak with now or will not in the future, will not generate even the small dividends of the incidental conversation (and any resulting social capital) I have with my neighbor down the street, let alone that of a dinner with my best friends.

The Internet is a place, yes. And yes, it provides new types of capital, some of which certainly does transfer into real life economics, social and cultural capital. Tavi Gevinson got front row seats at Fashion Week round the world; Justin Bieber is a genuine pop star with millions to show for it. But for the most part, we should take the social currency of the Internet for what it is—a transmitter of memes, zeitgeists and status updates. A 21st century invention it is indeed; a substitute for 18th century social interaction it will never be.

Elizabeth Currid-Halkett is associate professor at University of Southern California’s Price School of Public Policy. She is author of The Warhol Economy: How Fashion, Art and Music Drive New York City and Starstruck: The Business of Celebrity.