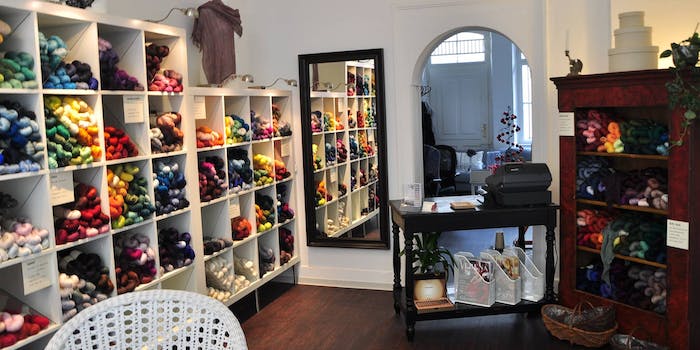 Damn, this Etsy yarn shop is metal as f**k

You can never fault the internet for being caring. The ability of anonymous netizens from all over the globe to give a shit is a truly beautiful (if not always meme-able) sight. Sometimes we even care a little too much.

Is the person naming these colors of yarn okay pic.twitter.com/nOU4SDhmQo

Cartoonist Kendra Wells brought Etsy shop DyeForYarn to the collective conscious, issuing a bit of concern before jumping straight into a “tag yourself” Tumblr meme.

And Wells apparently started a movement, which took the natural course of joke theft—because nothing too good can be too proprietary for long.

I got my post stolen by @girlposts! I made it mama! https://t.co/GiybjHOIGs

As for the initial question posed, the women behind DyeForYarn and its accompanying DyeForWool Etsy store are better than fine. Both doctorates with vast backgrounds in medical science, Cordula and Nicole came together in study before joining forces in crafting.

“We met right after Cordula finished her Ph.D. and I started mine continuing her project,” Nicole told the Daily Dot in an email interview. “Long after we became friends we discovered knitting to be an excellent and very rewarding pastime. The wish to dye our own yarns came from the lack of lace yarns in Germany at the time. Especially silk yarns in solid colors”

DyeForYarn opened its digital doors in 2010 and was popular enough to prompt the duo to quit their day jobs at a lab in Nuremberg, Germany, and put their energy into needlecraft alchemy. Just one year later, they opened a brick and mortar store in nearby Fuerth. 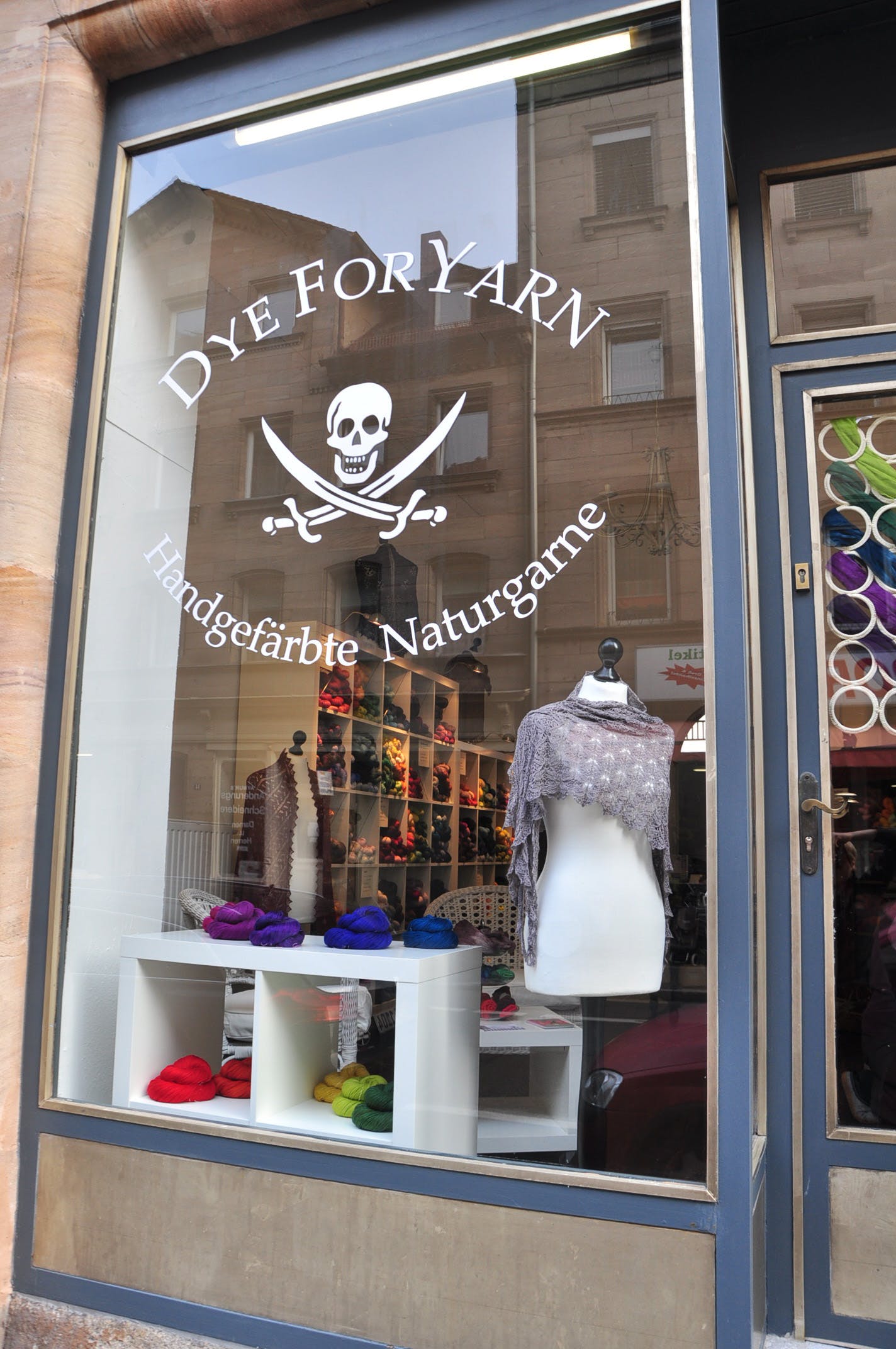 It turns out the rigors of doctoral work make great training for business. DyeForYarn has seen massive success from its one-of-a-kind offerings and stunning silk blends. Though the material is far more difficult to work with than standard yarns, Cordula and Nicole say they love the challenge as well as the naming process.

Nicole and Cordula take inspiration for their unique batches from the likes of gorgeous naturescapes and sunsets as well as idiomatic expressions. It’s what turns a platinum silk/cashmere OOAK (one of a kind) blend into “It’s really dead” and a distressed, sullen pink OOAK yarn into “Crumbling brick ruin.” 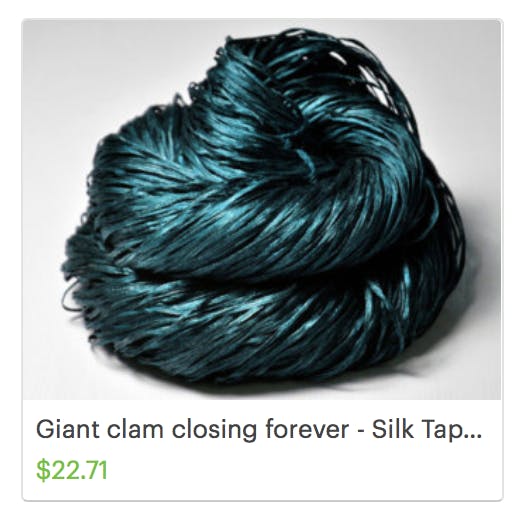 Yarns like the delightfully off-kilter offering of lush greens dubbed “St. Patrick’s day parade gone awry,” “Drunken acorn bloom,” and “Absinthe” are ultimately what keeps customers coming back. And what may have spooked a few old-school knitters.

“In very rare cases customers don’t want to knit with ‘Poisoned blood,’ ‘Gangrene’ or ‘Depressed thoughts,'” the duo admitted. “But mostly it’s positive feedback, especially because our names stand in complete opposite to the common prospect of knitting being boring and reserved for grandmas.” 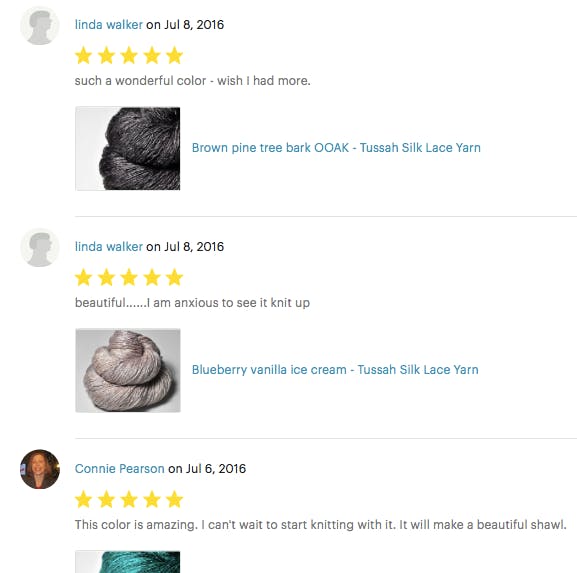 Morbid crafters can thank Monty Python’s beloved “dead parrot sketch” for getting the ball rolling on DyeForYarn’s unique naming process. Nicole and Cordula were simply tickled by the many synonyms used to describe death besides the actual word itself. Their dark humor serves as secondary inspiration, though they have hit a few snags with less traditional colors.

“It’s harder when it’s a so called non-color. For example, a purple-grey-brown like our ‘Misanthrope,'” Nicole and Cordula explained. “There’s no real life object that has that color (or at least we can’t think of any), so we find another, more abstract name that still fits the mood of the color. And we don’t like boring names, so we come up with names that we find funny and interesting.”

And they’re sure to keep spinning out more.