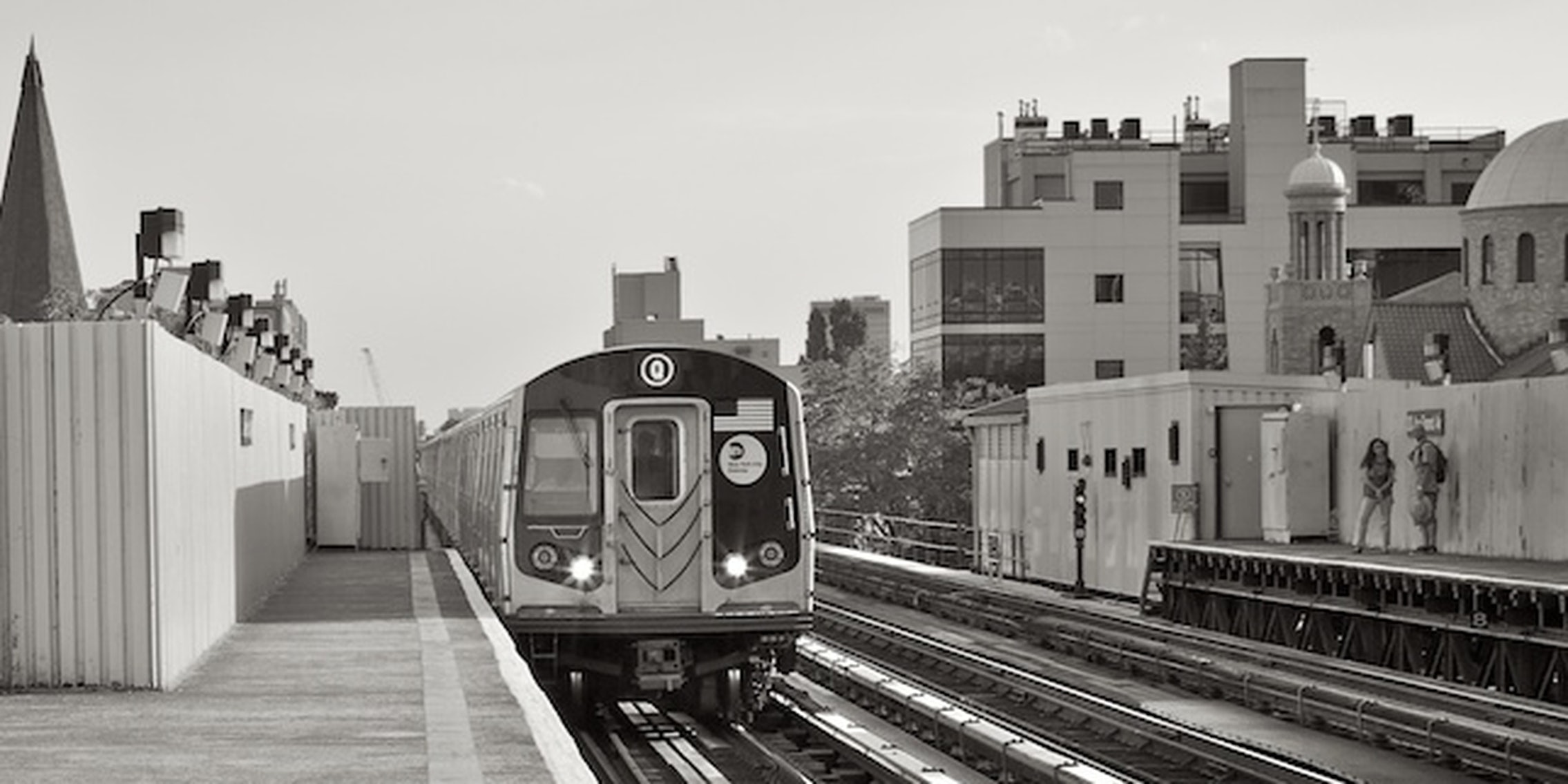 The best dumb reactions to the “ultimate Craigslist missed connection”

Hello there! Were you on the Internet yesterday? Then you probably were at some point directed by BuzzFeed, Gawker, or your favorite pick-up artist message board to a personal ad that was repeatedly called “the ultimate Craigslist missed connection.”

Leaving aside the matter of the lackluster prose and strained—even tedious—metaphors at work in the piece, we quickly realized that the true entertainment was not to be found in this Personal Creative Writing 101 exercise but in the widely varied reactions to it. For every bit of GIF applause from Orson Welles, there were five other people who missed the point, and missed wide.

For context (you’ll need it), here is the original ad in full:

I saw you on the Manhattan-bound Brooklyn Q train.

I was wearing a blue-striped t-shirt and a pair of maroon pants. You were wearing a vintage red skirt and a smart white blouse. We both wore glasses. I guess we still do.

You got on at DeKalb and sat across from me and we made eye contact, briefly. I fell in love with you a little bit, in that stupid way where you completely make up a fictional version of the person you’re looking at and fall in love with that person. But still I think there was something there.

Several times we looked at each other and then looked away. I tried to think of something to say to you — maybe pretend I didn’t know where I was going and ask you for directions or say something nice about your boot-shaped earrings, or just say, “Hot day.” It all seemed so stupid.

At one point, I caught you staring at me and you immediately averted your eyes. You pulled a book out of your bag and started reading it — a biography of Lyndon Johnson — but I noticed you never once turned a page.

My stop was Union Square, but at Union Square I decided to stay on, rationalizing that I could just as easily transfer to the 7 at 42nd Street, but then I didn’t get off at 42nd Street either. You must have missed your stop as well, because when we got all the way to the end of the line at Ditmars, we both just sat there in the car, waiting.

I cocked my head at you inquisitively. You shrugged and held up your book as if that was the reason.

Still I said nothing.

We took the train all the way back down — down through Astoria, across the East River, weaving through midtown, from Times Square to Herald Square to Union Square, under SoHo and Chinatown, up across the bridge back into Brooklyn, past Barclays and Prospect Park, past Flatbush and Midwood and Sheepshead Bay, all the way to Coney Island. And when we got to Coney Island, I knew I had to say something.

Still I said nothing.

And so we went back up.

For months we sat on the train saying nothing to each other. We survived on bags of skittles sold to us by kids raising money for their basketball teams. We must have heard a million mariachi bands, had our faces nearly kicked in by a hundred thousand break dancers. I gave money to the beggars until I ran out of singles. When the train went above ground I’d get text messages and voicemails (“Where are you? What happened? Are you okay?”) until my phone ran out of battery.

I’ll talk to her before daybreak; I’ll talk to her before Tuesday. The longer I waited, the harder it got. What could I possibly say to you now, now that we’ve passed this same station for the hundredth time? Maybe if I could go back to the first time the Q switched over to the local R line for the weekend, I could have said, “Well, this is inconvenient,” but I couldn’t very well say it now, could I? I would kick myself for days after every time you sneezed — why hadn’t I said “Bless You”? That tiny gesture could have been enough to pivot us into a conversation, but here in stupid silence still we sat.

There were nights when we were the only two souls in the car, perhaps even on the whole train, and even then I felt self-conscious about bothering you. She’s reading her book, I thought, she doesn’t want to talk to me. Still, there were moments when I felt a connection. Someone would shout something crazy about Jesus and we’d immediately look at each other to register our reactions. A couple of teenagers would exit, holding hands, and we’d both think: Young Love.

For sixty years, we sat in that car, just barely pretending not to notice each other. I got to know you so well, if only peripherally. I memorized the folds of your body, the contours of your face, the patterns of your breath. I saw you cry once after you’d glanced at a neighbor’s newspaper. I wondered if you were crying about something specific, or just the general passage of time, so unnoticeable until suddenly noticeable. I wanted to comfort you, wrap my arms around you, assure you I knew everything would be fine, but it felt too familiar; I stayed glued to my seat.

One day, in the middle of the afternoon, you stood up as the train pulled into Queensboro Plaza. It was difficult for you, this simple task of standing up, you hadn’t done it in sixty years. Holding onto the rails, you managed to get yourself to the door. You hesitated briefly there, perhaps waiting for me to say something, giving me one last chance to stop you, but rather than spit out a lifetime of suppressed almost-conversations I said nothing, and I watched you slip out between the closing sliding doors.

It took me a few more stops before I realized you were really gone. I kept waiting for you to reenter the subway car, sit down next to me, rest your head on my shoulder. Nothing would be said. Nothing would need to be said.

When the train returned to Queensboro Plaza, I craned my neck as we entered the station. Perhaps you were there, on the platform, still waiting. Perhaps I would see you, smiling and bright, your long gray hair waving in the wind from the oncoming train.

But no, you were gone. And I realized most likely I would never see you again. And I thought about how amazing it is that you can know somebody for sixty years and yet still not really know that person at all.

I stayed on the train until it got to Union Square, at which point I got off and transferred to the L.

The allegorical ad, revealed in the Village Voice to have been authored by Raphael Bob-Waksberg, did net the author some “fun email” that no doubt tried to match the thoughtful tone employed. Meanwhile, others didn’t do much thinking at all. In fact, the comments on BuzzFeed’s repost soon turned into a warzone as certain questions and dismissals caused a general uproar about reading comprehension. Here, without additional commentary, are 10 of our favorite dumb reactions. (Warning: Some of the language is NSFW.)

Oh, and here’s a bonus clunker from Gawker: