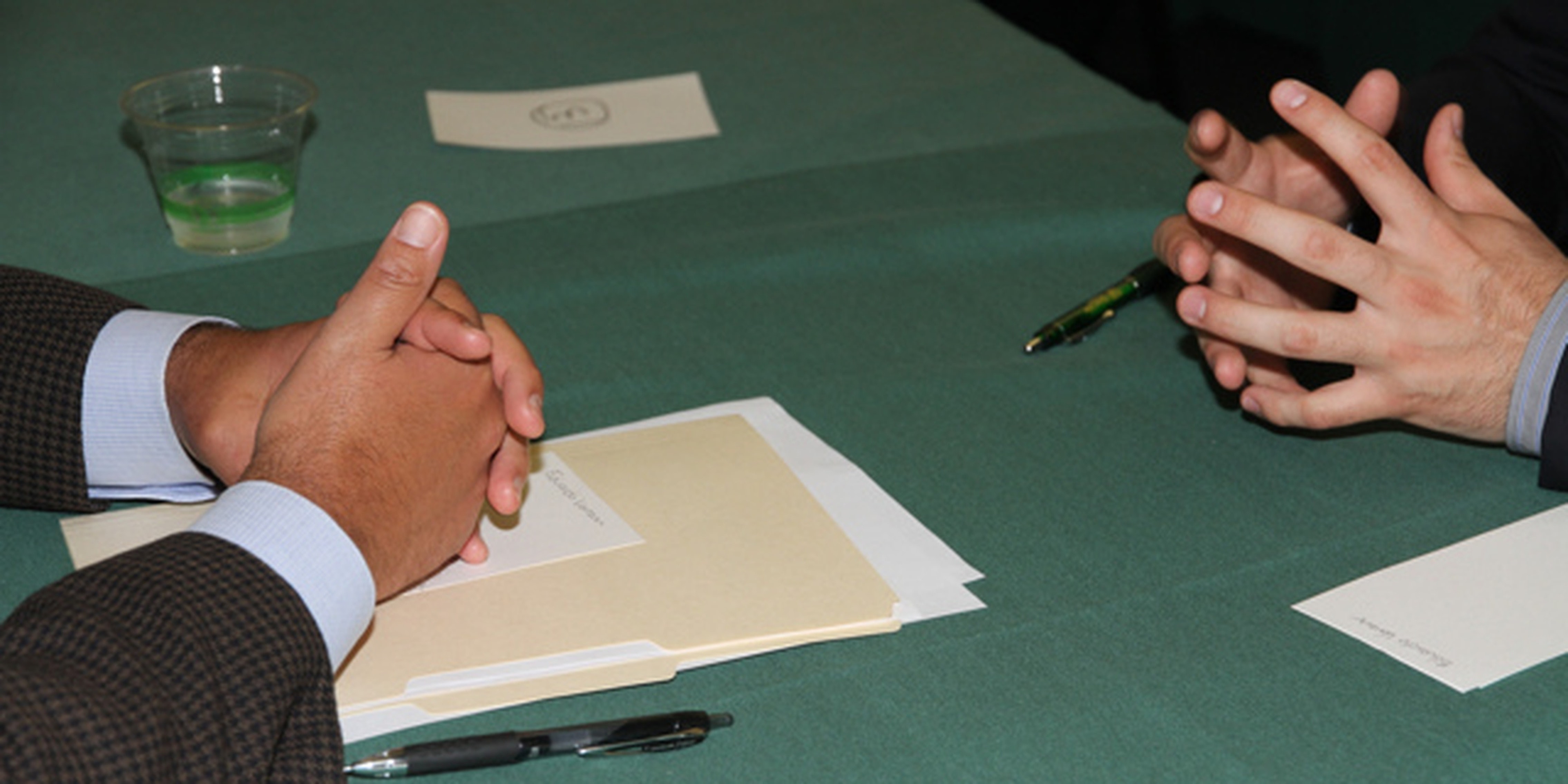 This dude put his résumé on Tinder—and it’s working

Looking for employment in all the right places.

Life in one’s 20s typically revolves around two missions: crafting a career and finding love. Some would argue that the two instincts are contradictory—but not James Shamsi.

A recent graduate of King’s College London, Shamsi moved to Los Angeles and quickly realized something: “You need connections to get a job,” he told the Daily Dot via email. “[W]hat better way to put myself out there and start making contacts than using Tinder?”

While the idea may seem off-putting at first—especially if you’re on Tinder to snap-judge strangers based on a few photos—Shamsi’s reasoning is remarkably sound:

I chose Tinder specifically for one main reason—I’m a broke student. It cost me nothing to do it, and yet it will be seen by thousands everyday, as opposed to networking on LinkedIn which is a long and arduous process with a poor reply rate, and is ludicrously expensive to advertise on (for a student anyway). Though I continue to use LinkedIn to find clients for my social media consulting, and networking for future job opportunities, I hope that using Tinder will also showcase my ability to creatively harness the power of social media, help me make new contacts in the US, and ultimately get either an account management position at an advertising firm, or work with Google as a brand builder.

Really, the proof is in the pudding: Shamsi said his website is seeing 10 times the usual traffic. He’s also fielded offers from “two small L.A.-based start-ups,” but emphasized that he is still “waiting for that one perfect position.” Hey, you can’t rush true synergy.

As for actual dates? Shamsi “did manage to line up a coffee with a cute girl” by way of his curriculum vitae. No doubt she was taken with his professionalism—or just loves “Gangnam Style.”

Hey, if that doesn’t work, you can always just highlight your bank balance.