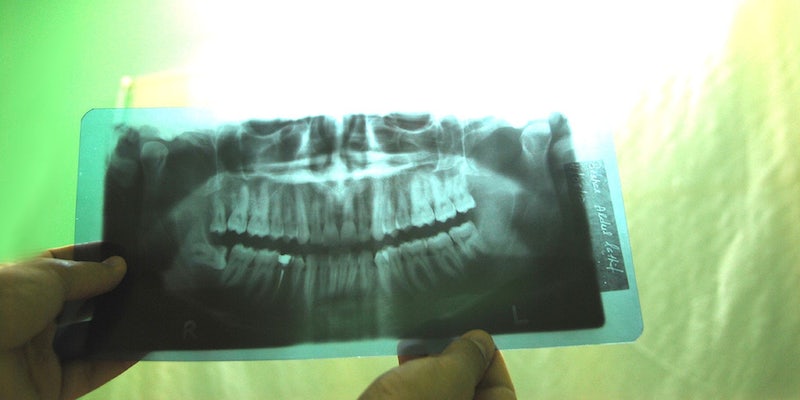 The new ‘David After Dentist’ is a drugged-up Beyoncé superfan

“Where is Beyonce? She told—she told me she’d be here. She lied to me!"

Cody Lanphere had one wish after he got his wisdom teeth out: to see Beyoncé afterwards. He didn’t get it, but what ensued is nothing short of hilarious.

The 17-year-old was still drugged-up and on his way home when he asked his mother about Queen Bey. Encouraged by a nurse, she started filming his inevitable meltdown where he also needed to be assured that he wasn’t dying. Like any of the other drug-fuelled, post-wisdom teeth removal videos online, not much makes sense in this one, and Lanphere doesn’t remember a thing afterwards.

But dammit, he really wanted to meet Beyoncé, and he’s really upset about it.

Lanphere’s mother, Christine Livingston, later told Good Morning America that filming and posting the video online was revenge for her son tweeting about her. Lanphere, for his part, seems to be taking it all in stride, at least according to the Twitter account linked in the video, which is posting commentary from newly-discovered fans and followers. Now that he’s an Internet celebrity, maybe Beyoncé will hang with him after all.