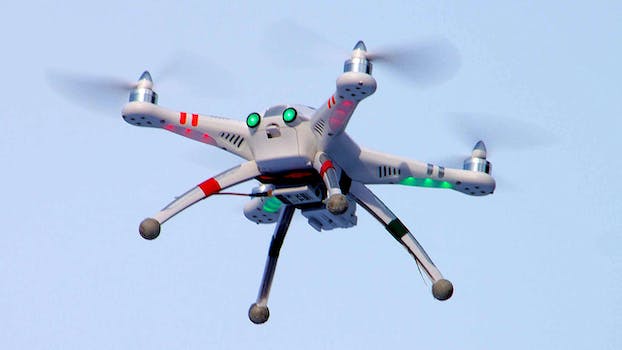 Drones: Is there anything they can’t do? One YouTube video suggests that the answer is “steer clear of crashing into walls.”

Mark Taylor of Scottsdale, Ariz., was testing out the automatic takeoff feature on his new $2,900 DJI Inspire 1 drone, but things didn’t go precisely as planned.

Taylor had been having some issues with the feature, which allows the Inspire 1 to take off and land automatically without the active input of a human pilot. He noticed that the quadcopter had a tendency to become unstable and drift around wildly, so he shot a video that he planned to send to the manufacturer.

“To all the people who say I can’t fly,” Taylor wrote in his video’s description, “I have dozens and dozens of flights. I wanted to use the auto take off feature and learn the camera settings and do a house fly-by for real estate. The earlier auto take off had issues and [during] the earlier flight the craft was drifting badly.”

Taylor insisted that nothing in the video related to pilot error, because he wasn’t the one flying the drone. Another video on Taylor’s channel shows footage from the drone taken over the Arizona desert.

DJI has acknowledged a bug in the drone’s firmware and has promised that an update is in the works.